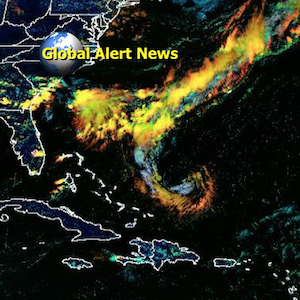 Climate mayhem is being ramped up all over the world, the same holds true for the CV-19 scenario. Ionosphere heater induced high pressure heat domes are fueling unprecedented drought and wildfires. The heat domes are also holding the massive toxic smoke plumes on the surface over densely populated regions across the country and the world. Unfolding and accelerating biosphere collapse is pushing power structure total desperation, climate intervention operations are further fueling all of it. Though many are finally beginning to open their eyes, we are already perilously late in the game. The latest installment of Global Alert News is below.