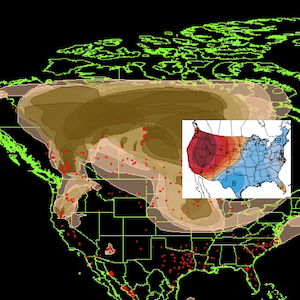 Record heat, fires, smoke, hurricanes, floods and huge hail, how’s is your 4th of July holiday going? Western North America is yet again being baked and burned to the ground, and summer is just getting started. The eastern half of the US continues to be kept cool and wet in between heat waves. Covert climate intervention operations are core to both equations. Within the ranks of populations, many continue to blindly roll up their sleeves in the belief that doing so will somehow save them from what is unfolding. How long do we have until impact? The latest installment of Global Alert News is below, thank you for tuning in.

Geoengineering Watch wishes to express our deepest thanks to Maciej Kocialkowski for his tireless work toward raising awareness on the critical issue of climate engineering with his billboard and booth efforts. The GeoengineeringWatch.org billboard is in Punta Gorda, Florida, on US HWY 17, about 1.5 miles north of I-75, and visible going north towards Arcadia (6/30/21). The geoengineering awareness booth in the photo below was set up at the library in Pineville, Kentucky. 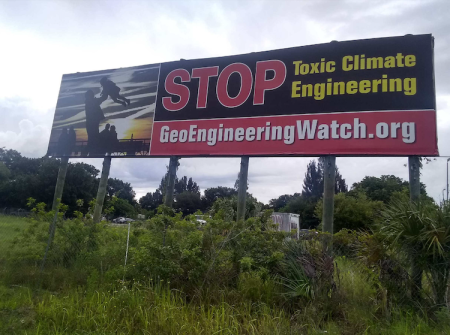 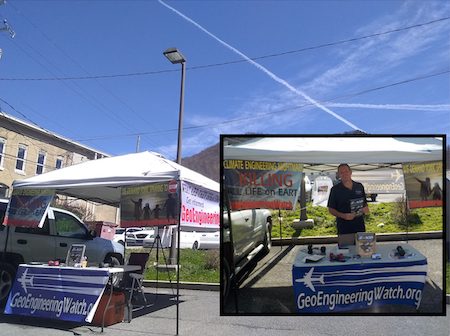 Geoengineeringing Watch wishes to express our most sincere thanks to Radoslaw Romejko for helping to raise climate engineering awareness in Spain by utilizing his vehicle as a rolling billboard. 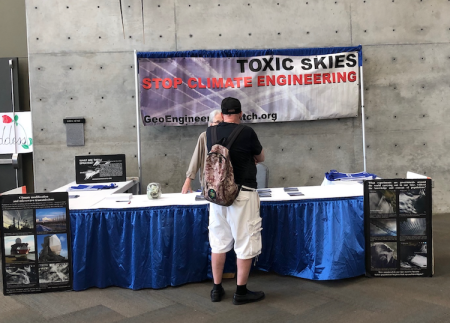 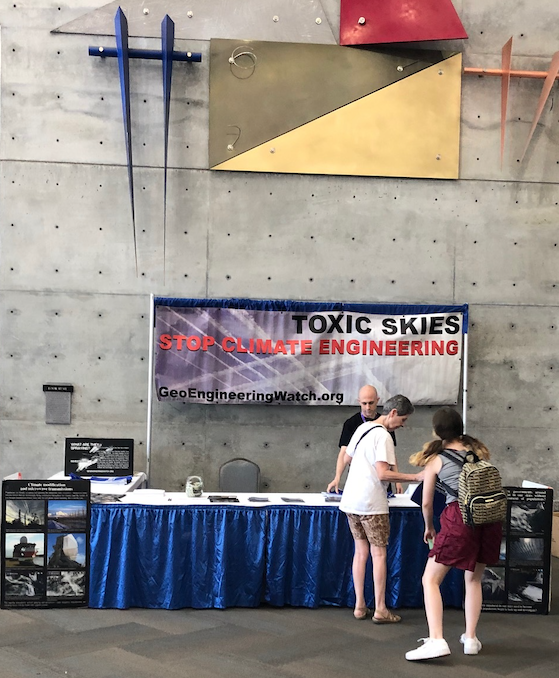