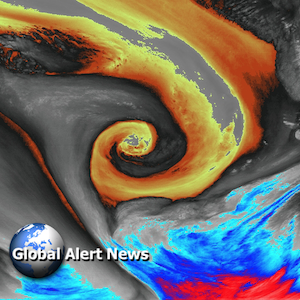 The 4th of July under lockdown, how many would have even imagined such a possibility only 6 months ago? Many are now compelled to try and become more self-sufficient, but how are we to grow our own food with environmental conditions becoming rapidly more harsh? Earth’s fisheries are also collapsing, further undermining the global food supply chain. Is there any light at the end of the tunnel? The latest installment of Global Alert News is below.

Could an awakening of public consciousness occur in time to make a difference? However distant a possibility this may seem, reaching a critical mass of public awareness is the only way forward in regard to the converging challenges we collectively face. All are needed in the critical battle to wake populations to what is coming, we must make every day count. Share credible data from a credible source, make your voice heard.
DW

The intense heat and UV radiation has taken a massive toll on our Northern California fruit trees. Below is what is left of one of our peach trees. No amount of watering makes any difference. 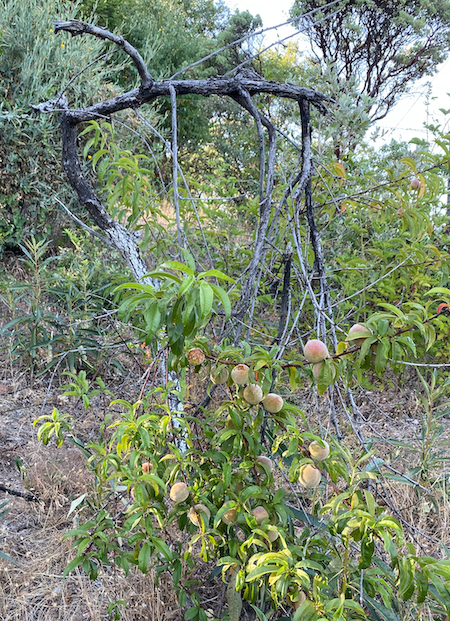 A scorched and now dead Afghan Mulberry tree is being replaced by a more heat tolerant fig tree. 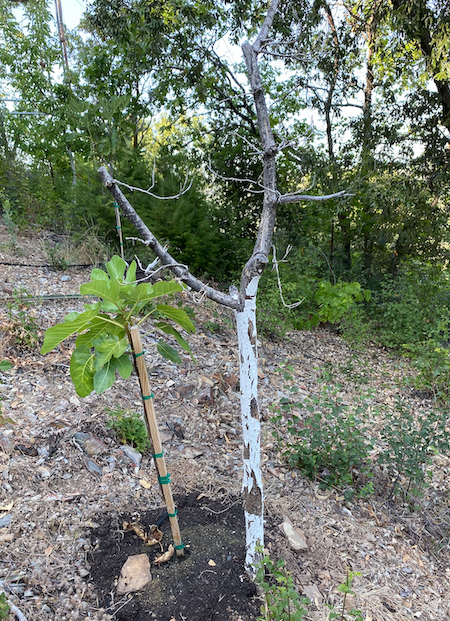 Our apricot tree has not produced edible fruit for the last three years. Though it bloomed and fruited this year, late spring weather whiplash engineered cool-downs decimated this tree along with the UV radiation damage. 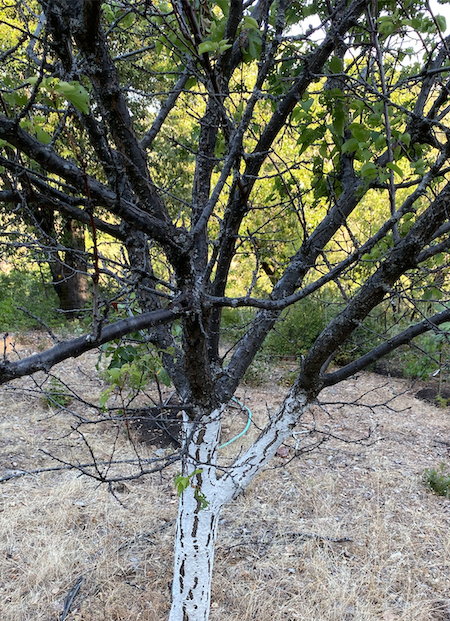 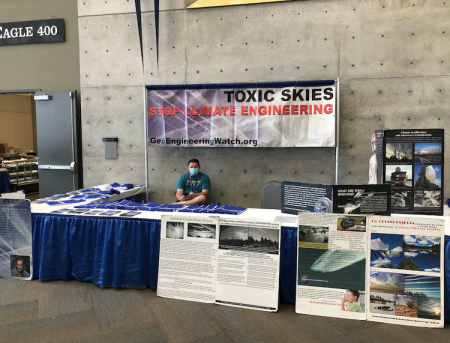 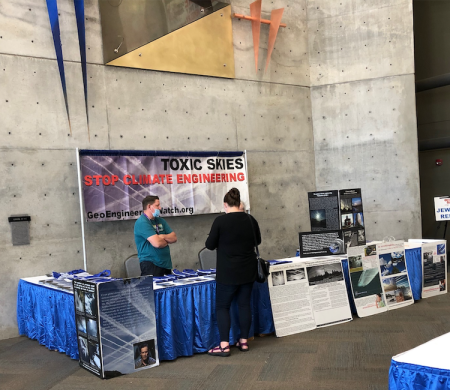