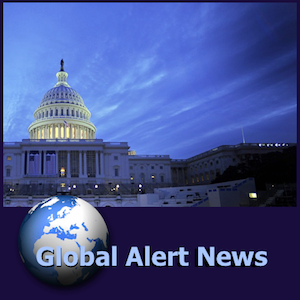 How many different types of chemicals has the human race already released into the biosphere? The number is shocking beyond belief. Who is the biggest polluter on the planet? How much worse can the autism rates get? President Trump has stated that his gutting of environmental protections will create jobs for Americans, but at what cost? How much will those jobs matter on a lifeless planet? What about the economy? If it is doing as well as we are told, why are so many stores closing? Why are so many companies laying off workers? Chemically nucleated cool-downs continue in parts of the US, but how hot is it in other parts of the world? Can we survive if our oceans overheat and die? The latest installment of Global Alert News is below.

As the arduous battle for the greater good rages on, many have chosen to try and sit out the fight. What will happen if such apathy continues? Game over on planet Earth in the geologic blink of an eye. If we do not want this to be our final destination, we must all summon our strength, courage, and motivation. We must commit ourselves fully to being a part of the cure, and not the disease.
DW 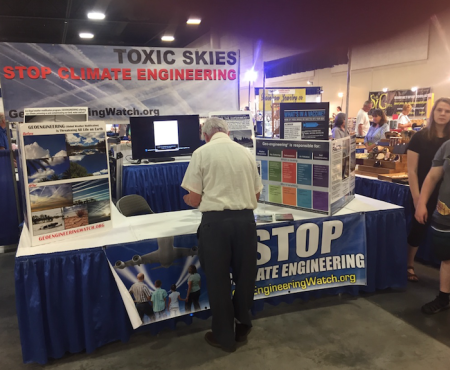 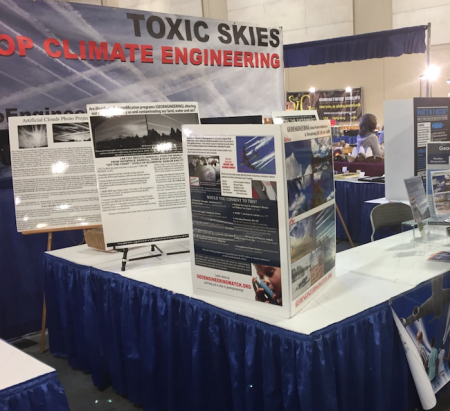 My deepest gratitude to Mike Torrence, AKA "A Simple Horseman", for his efforts to help sound the alarm at the Founders Day Parade, Tonasket, Washington, on June 3rd, 2017 (photos below). 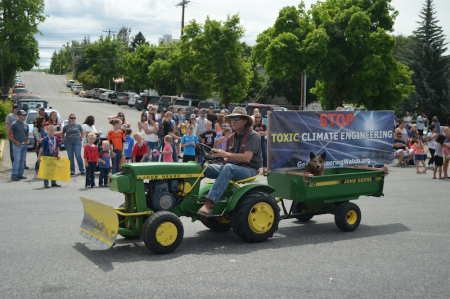 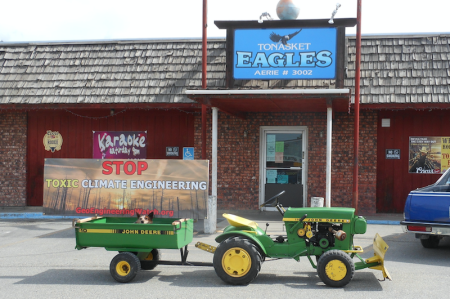