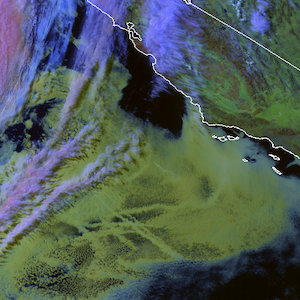 Top government officials have made clear that Covid-19 is going to continue. How do these officials always know what is going to occur ahead of time? What agendas and objectives are being carried out by those who control the levers of power? What else is unfolding on the wider horizon that will soon make all other challenges mute? The latest installment of Global Alert News is below.

When we are most fatigued and most feel like sitting the bench is when it's most important to keep our stride in the fight at hand. All are needed in the critical battle to wake populations to what is coming, we must make every day count. Share credible data from a credible source, make your voice heard. Awareness raising efforts can be carried out from your own home computer.
DW 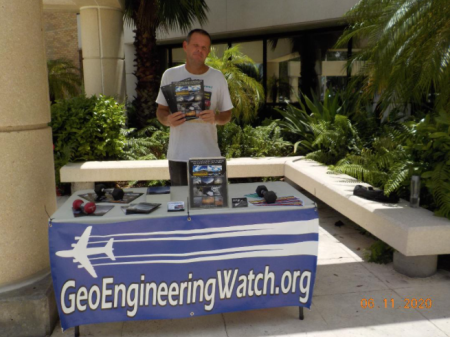 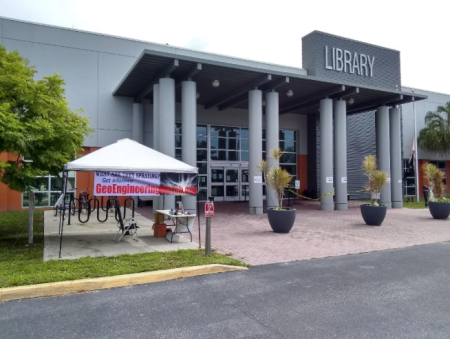 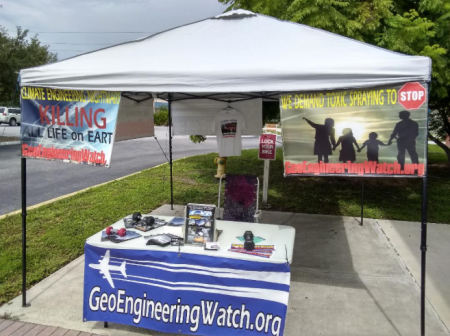