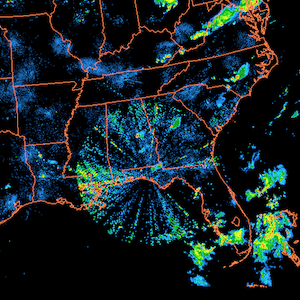 From the weather, to the behavior of societies, to unfolding controller agendas, all is rapidly becoming more extreme and all is connected. The gravity and immediacy of what is unfolding is still not being grasped by the vast majority. The latest installment of Global Alert News is below.