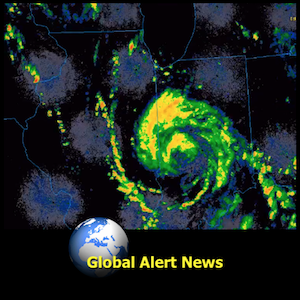 Our government continues to do anything they want to the climate, and the planet as a whole. The push to saturate the biosphere with highly destructive 5G transmissions is the most recent alarming example. 5G frequencies are also used for crowd control. Is the power structure preparing for what they certainly know is inevitable? Unfolding global chaos? Mass methane release from numerous locations around the globe are also a rapidly growing existential threat. We are again being warned about new pathogens being released from thawing permafrost. Are these bio-threats really coming from nature? Processes have been set in motion that cannot just be turned off, the equations we collectively face on countless fronts has long since gone exponential. As resources dwindle, and populations are forced to face reality, the current paradigm will shift. The latest installment of Global Alert News is below.

What was, will not be for much longer. Power structures around the globe are advancing their agendas by the day. Can these agendas, and the decimation they are causing, be exposed and halted in time to salvage anything? The answer to that question may yet depend on our collective actions, or inactions. What will our priorities be? How many will add their voices to the effort of waking the masses?
DW

This week's GeoengineeringWatch.org outreach booth is at the Expo Square, Tulsa, Oklahoma, and is shown below. My most sincere and continuing gratitude to the Gem Faire exhibition organizers for facilitating and setting up this very effective booth in every week's Gem Faire location. The schedule for upcoming Gem Faire events is HERE. A geoengineeringwatch.org booth will be at all events, thanks to the steadfast support of Gem Faire. 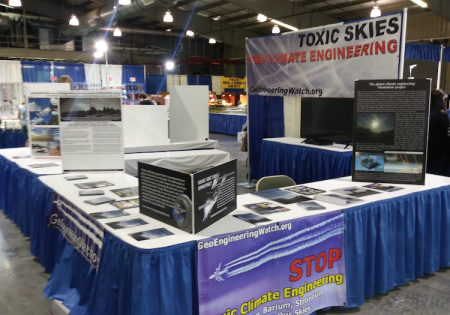 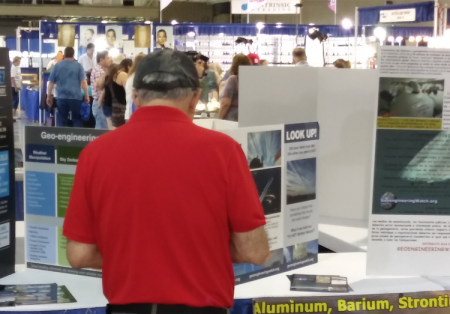 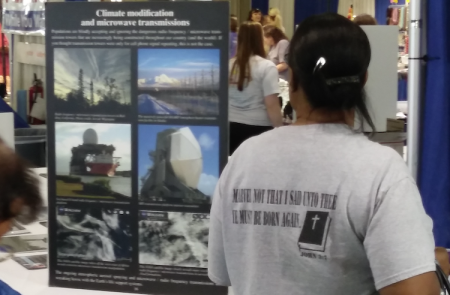 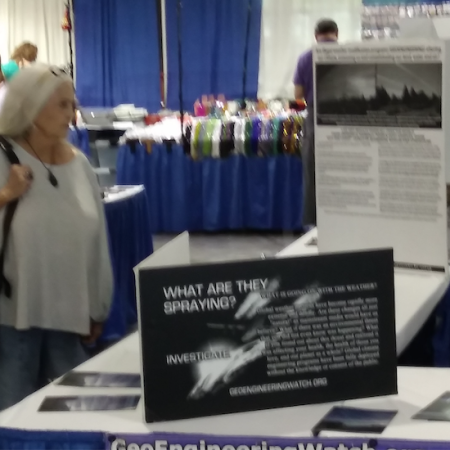 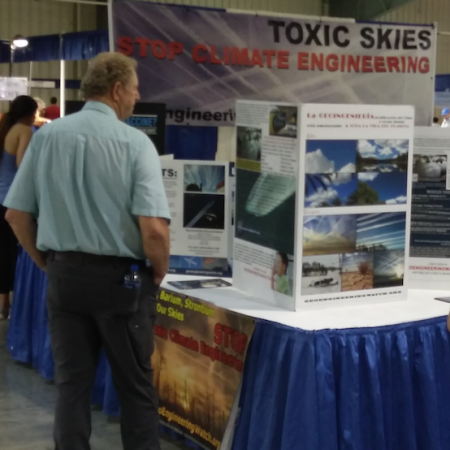 Our thanks to Mike Torrence for continuing with his efforts to raise awareness at the Tonasket farmer's market in Washington State (5/31/18). 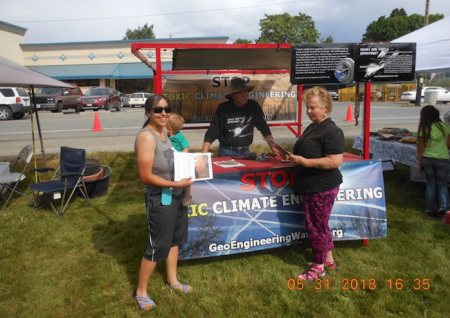 Two new billboards have just been put up on (5/28/18) on Hwy 1, at the western gate of Yoho National Park and Banff National Park, just outside of Golden, British Columbia, Canada. These are the last billboards before a 1.5 hr drive to the historic town of Banff. Our deepest and most sincere gratitude to Jason and Lorna Hardy for making this happen. The link on the second billboard, LookUpBC.com, leads to GeoengineeringWatch.org 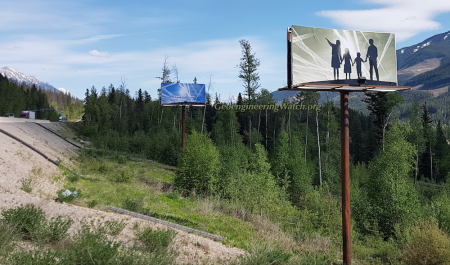 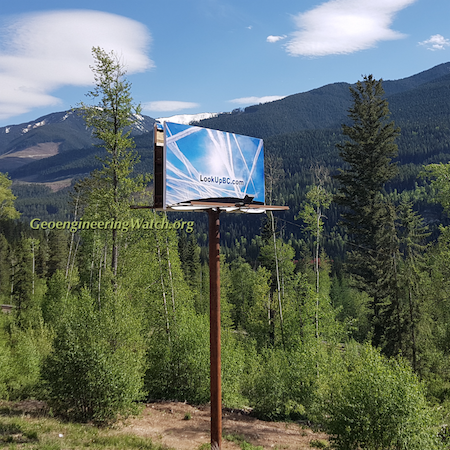