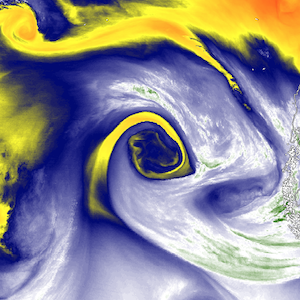 Only six months ago, none would have believed that we would find ourselves in a face mask wearing society today. Initially US agencies like the CDC said wearing face masks would not protect from CV -19. The surgeon general said the same. Other medical experts have cited serious health problems that can result from extended face mask use. Now the CDC says wearing a mask is essential. What changed? Is protecting public health really the goal? Or are other agendas in play? While populations are understandably burdened with the increasing day to day difficulties that covid-19 has brought on, what wider horizon challenges are looming? Could these background challenges very soon make other concerns mute? The latest installment of Global Alert News is below.

No matter how dark the horizon is, we can still make a difference if we stand together. All are needed in the critical battle to wake populations to what is coming, we must make every day count. Share credible data from a credible source, make your voice heard. Awareness raising efforts can be carried out from your own home computer.
DW

What in the world are they spraying?
Barry County, Michigan (6/13/20). Photo credit: Trevor Bachi
Click image to enlarge 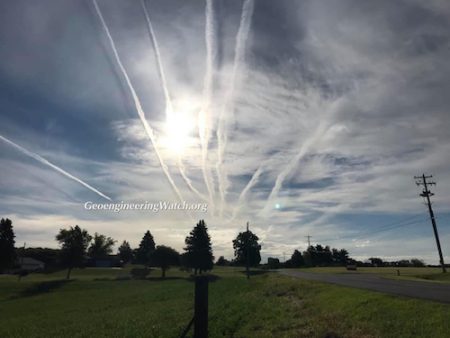