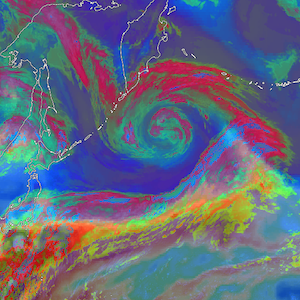 Question, sprayed skies and the current situation, is there a connection? Headlines from all over the globe confirm rapidly unfolding collapse on countless fronts. Official sources say the second wave of Covid-19 is upon us with new strains of the virus showing up. What agendas are being carried out? Will unfolding events help to awaken populations? What are the core underlying factors that are fueling the current trajectory. So many breaking reports to cover, please tune in, the latest installment of Global Alert News is below.

So much of what is unfolding won’t seem real until it is. All are needed in the critical battle to wake populations to what is coming, we must make every day count. Share credible data from a credible source, make your voice heard. Awareness raising efforts can be carried out from your own home computer.
DW 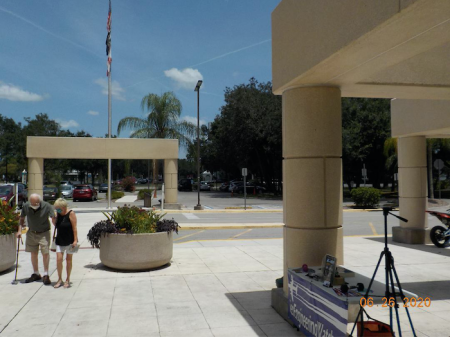 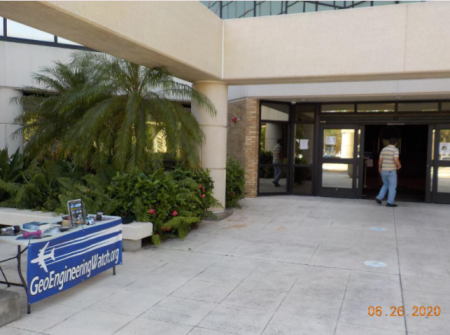 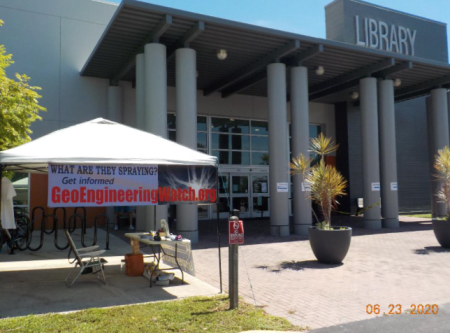