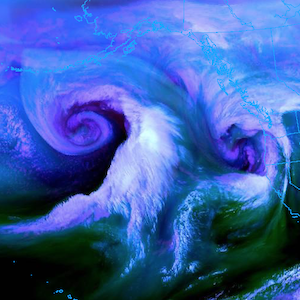 The walls are closing in by the day while most remain distracted, divided, polarized and completely asleep at the wheel. The climate engineers continue to dry and fry the US West while portions of the country further east are yet again being pounded with another weather whiplash flash freeze. Crops are being decimated, infrastructure is being damaged, the web of life is imploding and still the majority turn two blind eyes to the climate intervention operations in our skies. The human race has been very poor stewards of the planet, climate engineering is the most devastating example. Will power structures utilize global conflict as a premise to play their final cards? The latest installment of Global Alert News is below.