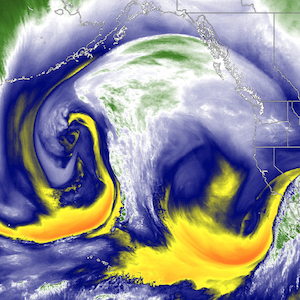 Unfolding global scenarios are beginning to break down the deeply rooted normalcy bias that is so pervasive in industrialized societies. Supply chains are being impacted, stock markets are fluctuating wildly, and many store shelves are being stripped clean. Yet all the turmoil is actually further blinding populations to the wider horizon, the accelerating climate and biosphere collapse. The March 14th installment of Global Alert News is below. 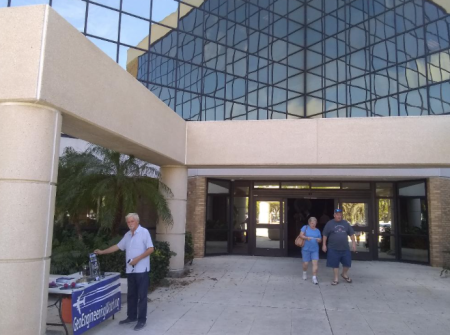 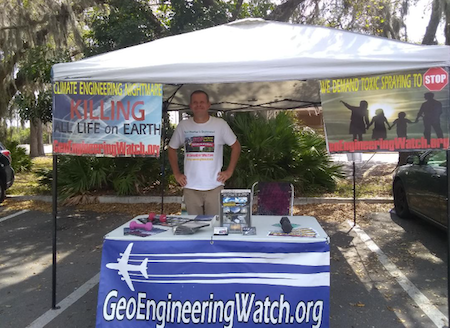 GeoengineeringWatch wishes to express our most sincere gratitude to Robin Christensen for setting up and managing a geoengineering awareness booth at the Rice Street Library, St. Paul, Minnesota. 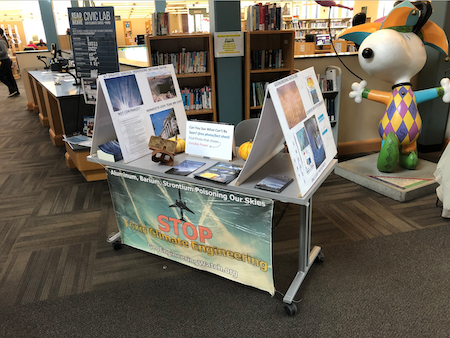