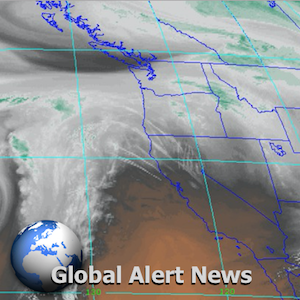 Global die-offs, nuclear meltdowns, societal chaos and starvation, imminent Arctic ice break up, and climate disintegration, how much longer can the current paradigm continue? How much longer will the vast majority of populations cling to their delusions and denial of reality? This denial is especially profound in regard to the blatantly obvious climate engineering atrocities. The programmed power structure response of using the "conspiracy theory" term is a trademark (and psychological defense mechanism) of those that so far have refused to investigate and who thus refuse to face the truth. 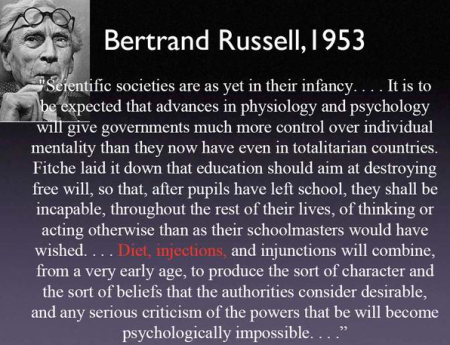 The latest installment of Global Alert News is below.

At this moment in time the human race is like the man who was photographed on the Sri Lanka beach standing motionless, staring at the receding ocean that was about to produce a life crushing tidal wave. Will the human race (like the man in Sri Lanka) just stand and stare while the remaining life and life support systems of our planet are systematically wiped out? What will you do with the time you yet have? Make the most of the time you are allotted, do your part, help us to credibly sound the alarm while we can still make a difference.
DW