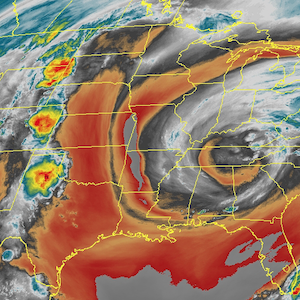 The engineered pandemic has provided the power structure the premise to implement global societal lockdown. Does our government believe it has the right to compulsory vaccinate populations? Will Americans go blindly along with the many agendas that are clearly being carried out by those in power? The Covid-19 crisis has completely eclipsed unfolding planetary ecological collapse, how much longer can we continue on the current course? The latest installment of Global Alert News is below.

We must face the gathering storm head on, continued societal complacency will only ensure our near term common demise. All are needed in the critical battle to wake populations to what is coming, we must make every day count. Share credible data from a credible source, make your voice heard. Awareness raising efforts can be carried out from your own home computer.
DW