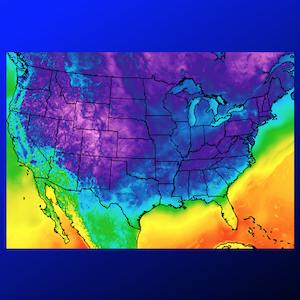 While much of the world is burning, including California, record cold temperatures are scheduled for large swaths of the US. More and more in the science community are warning against the dangers of climate engineering while failing to admit geoengineering programs have been deployed for over 70 years. Global economies are unraveling in parallel with the biosphere, how much longer can the manufactured political theater distract populations from all that is unfolding? The latest installment of Global Alert News is below.

Those in power are doing their best to maintain the public's normalcy bias until the very last moment. It is imperative to wake populations before the power structure is ready for that to happen. Share credible data from a credible source, make your voice heard.
DW

Geoengineering Watch wishes to express our most sincere gratitude to Maciej Kocialkowski for his tireless work toward raising awareness on the critical issue of climate engineering. The geoengineering awareness booth in the photos below was set up at the Mid County Library in Port Charlotte, Florida (11/2/19). 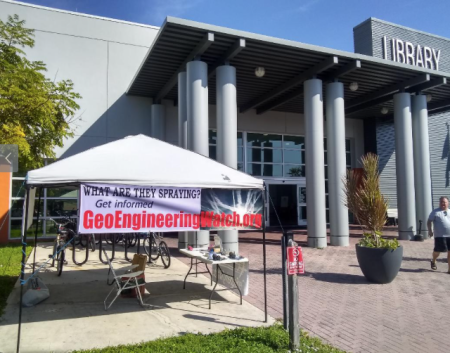 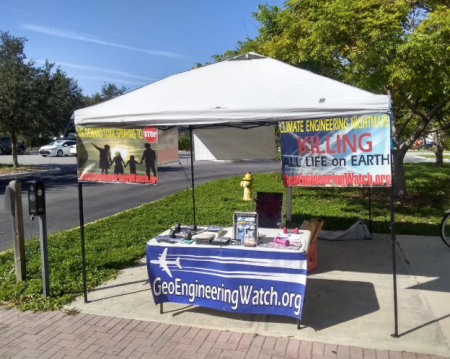 This week's GeoengineeringWatch.org outreach booth is at the Lane County Events Center, Eugene, Oregon, and is shown below. My most sincere and continuing gratitude to the Gem Faire exhibition organizers for facilitating and setting up this very effective booth in every week's Gem Faire location. Geoengineering Watch also wishes to thank Larry and Kathy Burns for their ongoing dedication toward managing the booth. The schedule for upcoming Gem Faire events is HERE. A geoengineeringwatch.orgbooth will be at all events, thanks to the steadfast support of Gem Faire. 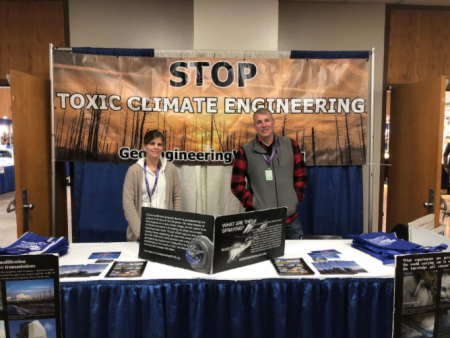 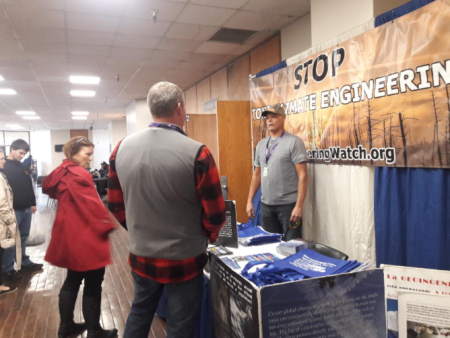