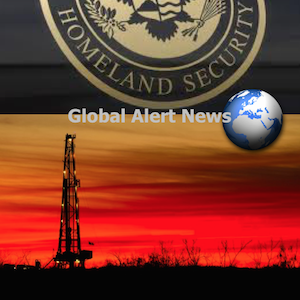 Weather warfare is ramping up around the globe as the climate continues to disintegrate. NASA states on the record that "Earth is running out of water" but they will never mention the climate engineering insanity that is the core cause of expanding global drought conditions. The ongoing fracking insanity is poisoning much of our remaining ground water. Damage control measures are being implemented by an ever more desperate power structure that wants to hide reality for as long as possible. The recent "gag orders" placed on all National Weather Service employees and all National Oceanic and Atmospheric Administration employees are a glaring sign of this desperation. Those that agreed to accept the criminal cabal's oath of silence will be dealt with in the harshest imaginable fashion by agencies like the CIA and Homeland Security if they choose to tell the truth. Converging Catastrophes are closing in on us all. Who will continue to hide in the shadows? Who will stand and make their voice heard for the greater good? What will you do?
Dane Wigington
geoengineeringwatch.org