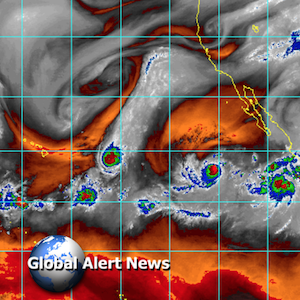 The changes unfolding on our planet are profound and many. How much longer can the epidemic of normalcy bias be maintained? When the facade of the current paradigm can no longer be sustained the forced awakening of the masses will commence. The latest installment of Global Alert News is below.

Our thanks to Mike Torrence for continuing with his efforts to raise awareness at the Tonasket farmer's market in Washington State (8/30/18). 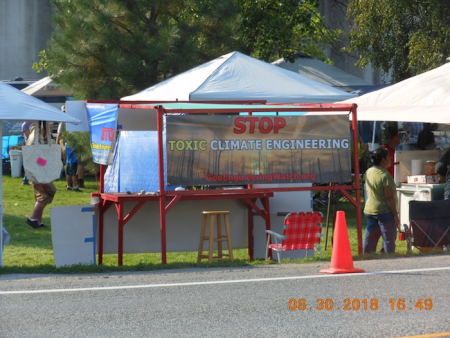 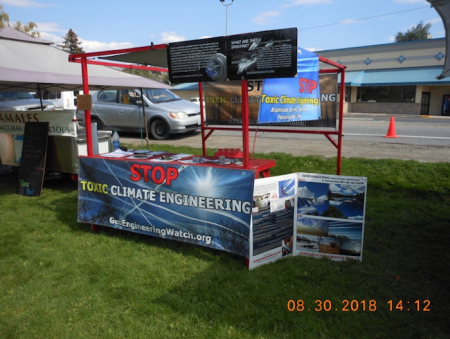 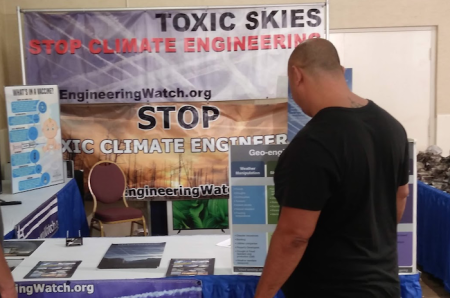 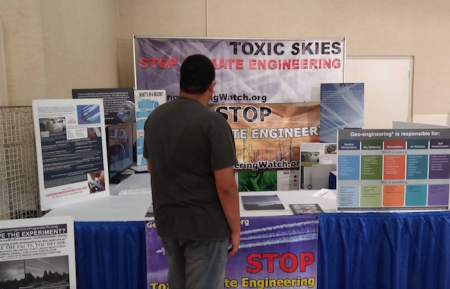