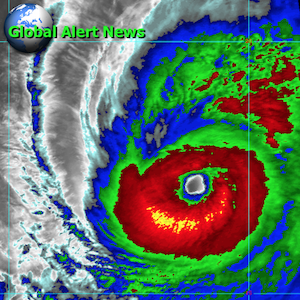 Wild weather continues with record September snow in the Northwestern US and record heat in the Southeastern US. What is going on?

How can we wake the masses to the converging challenges that we collectively face? Social media is censoring credible sources of independent data, so it's up to us to sound the alarm at a grass roots level. Share credible data from a credible source, make your voice heard, make every day count.
DW

This is what meteorologists call "partly cloudy”. Does this look normal to you?
Amsterdam, Netherlands, September 20th, 2019. Video credit: Stefano Den Hertog

This week's GeoengineeringWatch.org outreach booth is at the Expo Idaho, Boise, Idaho, and is shown below. My most sincere and continuing gratitude to the Gem Faire exhibition organizers for facilitating and setting up this very effective booth in every week's Gem Faire location. The schedule for upcoming Gem Faire events is HERE. A geoengineeringwatch.org booth will be at all events, thanks to the steadfast support of Gem Faire. 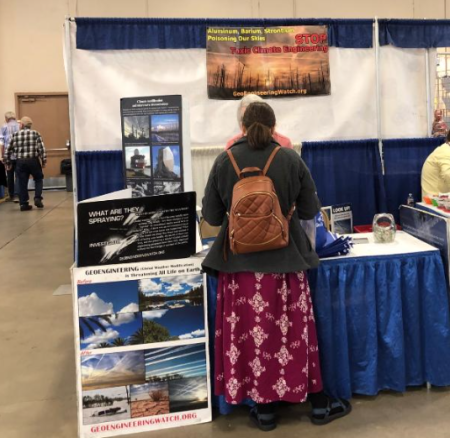 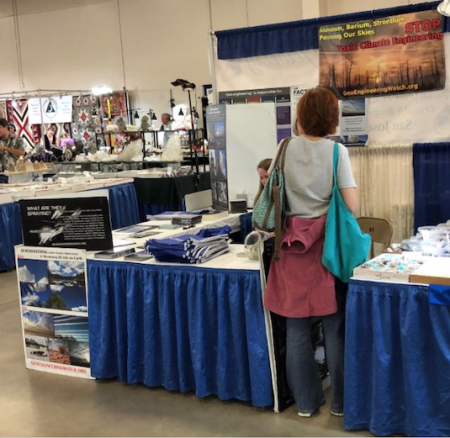 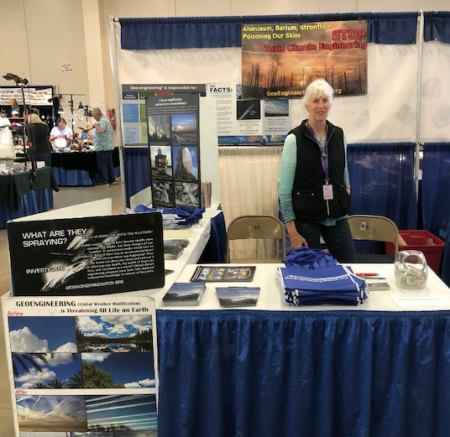