Pressing Northern Californians To Look Up 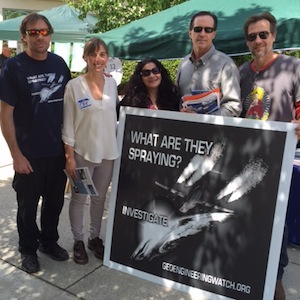 On April 25th a major environmental event was organized in Redding, California to bring attention to Earth Day. I would like to personally thank Elle Wisner and Lori Bridgeford for all their efforts toward securing a booth at this event, setting it up, and manning it all day long. This event was the most strategic location for our "Global March Against Climate Engineering" as the vast majority of environmentally concerned people from the North State were there. We were able to pass on almost 200 free commercial DVDs, hundreds of flyers, and informational cards.  I would like to thank all the activists across the country and around the world that took the time and effort to participate in this designated day for geoengineering awareness. This being said, I hope that all will continue their efforts to wake the sleeping masses each and every day until a critical mass of awareness is reached. Of all the challenges we face, geoengineering is the greatest and most immediate threat of all. Exposing and halting climate engineering must be our top priority. We must win this battle, there is no other option. Below are some photographs from our all day event in Northern California, let's all continue to make every single day count in the fight to stop the spraying of our skies.
Dane Wigington
geoengineeringwatch.org 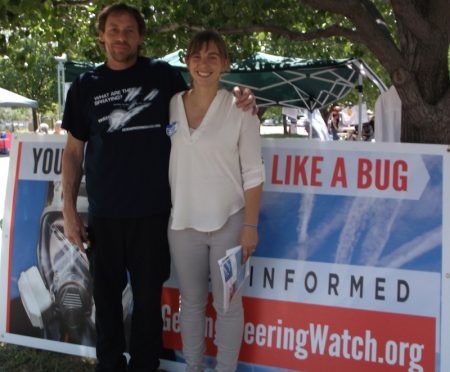 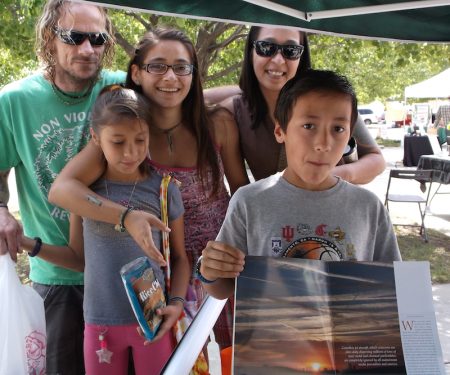 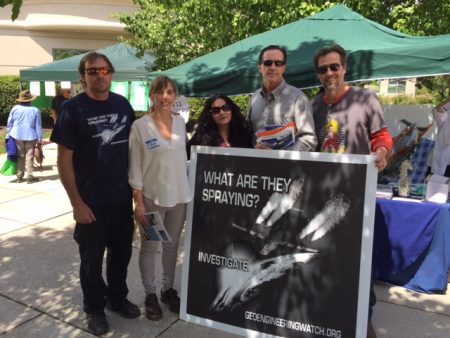 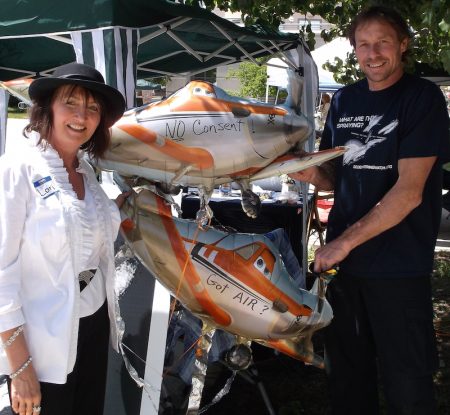 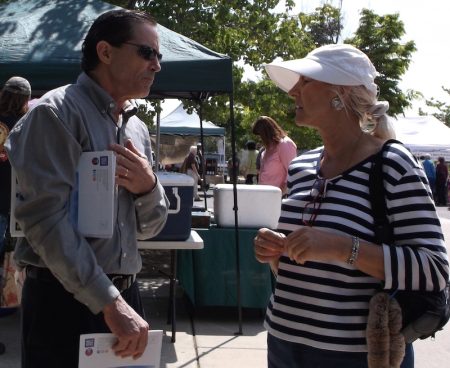 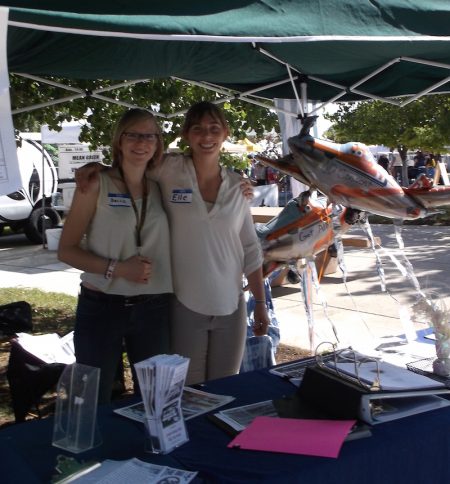 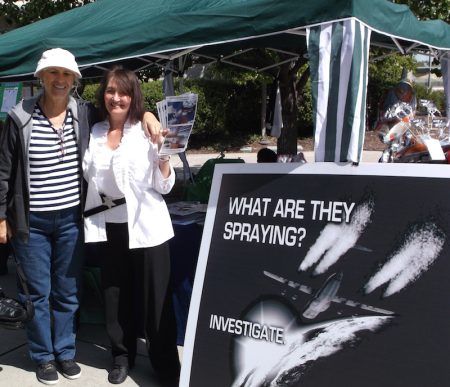 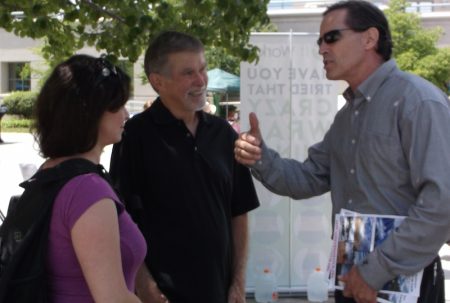 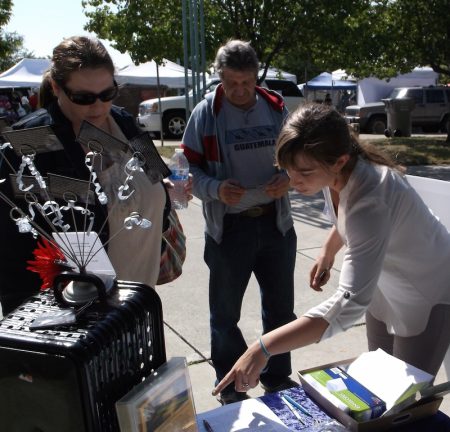 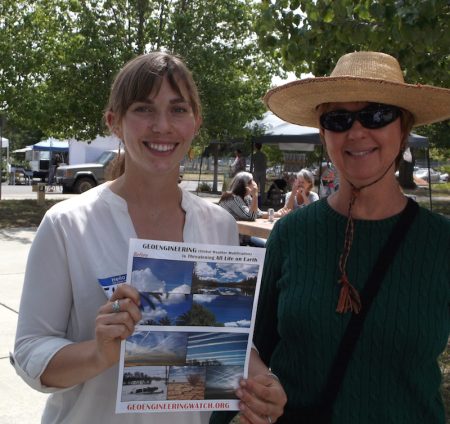 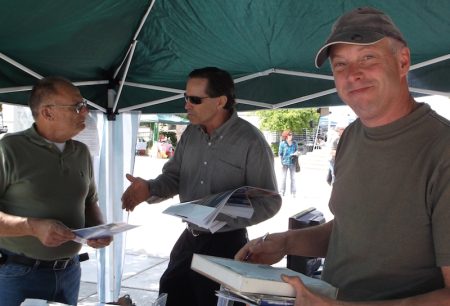 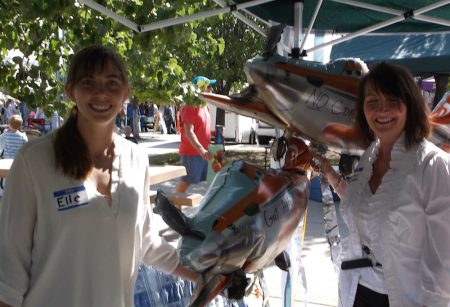 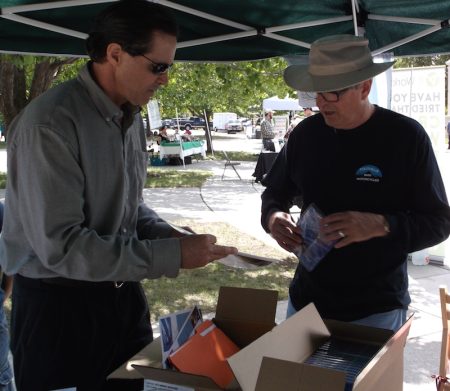 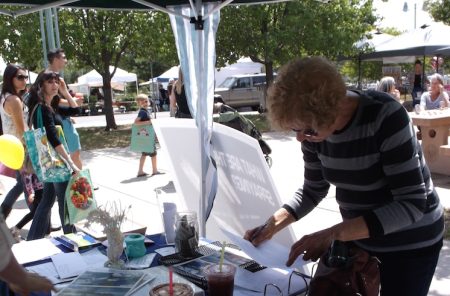 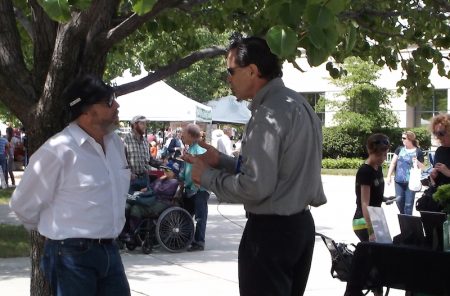 31 Responses to Pressing Northern Californians To Look Up