The Consequences Of Humanity’s Assault On Planet Earth Are Accelerating 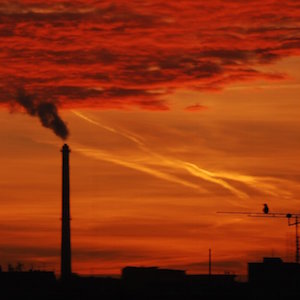 Societies around the globe have been trained and conditioned to believe a multitude of complete fallacies and falsehoods regarding man's interaction with the planet. Many actually feel that modern civilization can perpetually expand on a finite planet with finite resources. Many have bought into the lie that nature will always compensate for the damage humanity has done, or that technology will miraculously fix all the problems. The reality is this, on our current course near term human extinction is a mathematical certainty. The current rate of human population growth and species extinction rates make this conclusion clear. We are on track for a climate scenario called "Venus Syndrome". If there is not a complete change of direction, Earth's ability to support life will soon be compromised beyond any recovery. Of all man's assaults against the natural world, climate engineering is the greatest. The short video below is a sobering recent update on the rapidly accelerating climate chaos.
Dane Wigington
geoengineeringwatch.org