The Reality We Have Known Will Crash 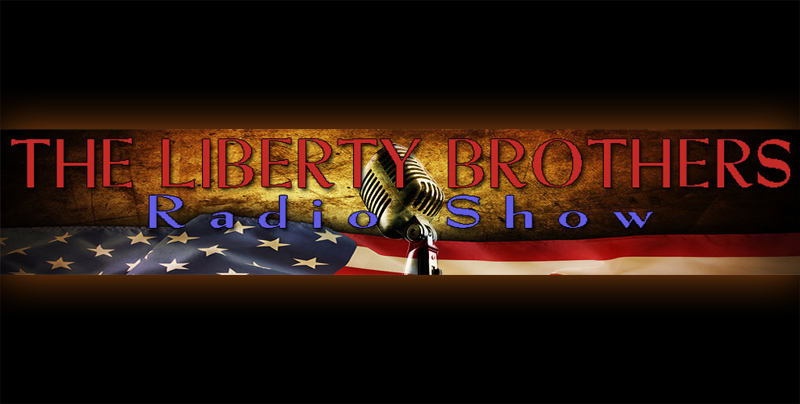 Despite the many detractors to the contrary, the evidence of Geo-Engineering is copious; and, readily available to those who would take time to conduct the research.

With all of the unusual weather that we have experienced over the last decade or so, the challenge is to determine if these anomalies are naturally occurring, or man-made. If the latter is true, we have to face the real possibility that the reality we have known will crash; or so says our recent guest on The Liberty Brothers Radio Show, Dane Wigington from Geo Engineering Watch.

On our broadcast, we have had the great pleasure of interviewing some of the most knowledgeable people in the country regarding Geo-Engineering.  Our guests have included Billy Hayes w\ Elana Freeland, and Deborah Tavares. In a repeat appearance, Billy and Elana joined us again along with Clifford Carnicom last month.  I have included a bio for Dane Wigington below, followed by our most recent interview.

Dane Wigington-
Dane has a background in solar energy. He is a former employee of Bechtel Power Corp. and has a background in renewable energy. His personal residence was feature in a cover article on the world’s largest renewable energy magazine, Home Power. He owns a large “wildlife preserve” next to Lake Shasta in northern California. Dane put all his focus, efforts and energy on the geoengineering issue when he began to lose very significant amounts of solar uptake due to the ever-increasing “solar obscuration” caused from jet aircraft spraying in the skies above his forest home. He also noted significant decline in forest health was occurring and appeared to be accelerating. Extensive testing and research into the geoengineering issue was commenced and has continued since 2002. He is the lead researcher for HYPERLINK “https://www.geoengineeringwatch.org” www.geoengineeringwatch.org and has investigated all levels of geo engineering from stratospheric aerosol geoengineering (SAG) to HAARP. He has appeared numerous films, and radio interviews to educate the public on the extremely dire environmental and health dangers we face on a global level from geoengineering. Dane lives in Shasta County, California.

2 Responses to The Reality We Have Known Will Crash