University Programming Has Blinded The Science Community To Our Skies 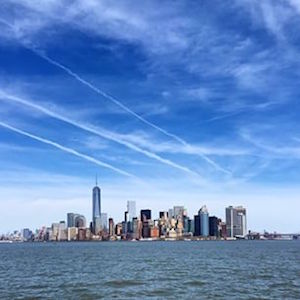 The education system in our country has been carefully and meticulously crafted to completely shut down objective or assertive thinking. The short essay below authored by a UC Berkeley trained PhD (chemistry) tells a very important story straight from first hand experience. This essay is an exceptional exposé of university programming methods and pressures. It is imperative to read, understand, and consider. My most sincere gratitude to Penny Teal for authoring this excellent report for geoengineeringwatch.org.
Dane Wigington
geoengineeringwatch.org

The Rise of Science and the Death of Philosophy