An Introduction To Geoengineering/Solar Radiation Management

As world leaders propose moving forward with a global response to climate change, an unmentioned but ongoing effort has long since been underway to attempt the management of solar radiation through through the spraying of light scattering aerosols into the atmosphere. The direct manipulation of weather patterns — a process known as “geoengineering, climate engineering, or solar radiation management.”

Geoengineering is the science term applied to processes of climate intervention for the primary stated purpose of temporarily slowing a runaway greenhouse scenario on planet earth. Though the official narrative regarding programs of "solar radiation management" is that they are just "proposals", all available evidence overwhelmingly confirms SRM programs have been fully deployed for nearly seven decades. 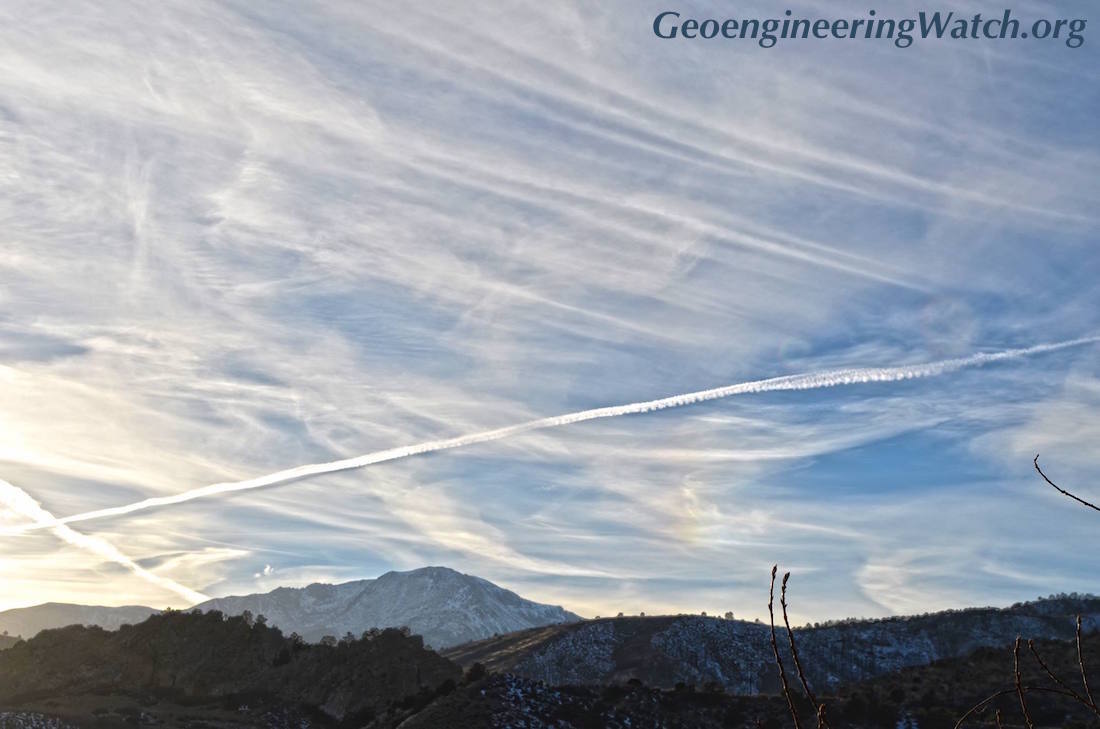 Solar radiation management[1] (SRM) projects (proposed and theoretical) are a type of climate engineering which seek to reflect sunlight and thus reduce global warming.[2] Proposed examples include the creation of stratospheric sulfate aerosols. Their principal advantages as an approach to climate engineering is the speed with which they can be deployed and become fully active, their potential low financial cost, and the reversibility of their direct climatic effects. Solar radiation management projects could, for example, be used as a temporary response while levels of greenhouse gases can be brought under control by greenhouse gas remediation techniques. They would not reduce greenhouse gas concentrations in the atmosphere, and thus do not address problems such as ocean acidification caused by excess carbon dioxide (CO2). By comparison, other climate engineering techniques based on greenhouse gas remediation, such as ocean iron fertilization, need to sequester the anthropogenic carbon excess before any reversal of global warming would occur.

More background on SRM from Wikipedia

Climate engineering projects have been proposed in order to reduce global warming. The effect of rising greenhouse gas concentrations in the atmosphere on global climate is a warming effect on the planet. By modifying the albedo of the Earth's surface, or by preventing sunlight reaching the Earth by using a solar shade, this warming effect can be canceled out — although the cancelation is imperfect, with regional discrepancies remaining.[3]

Headlines like the one below elude to the magnitude of what is unfolding, but the reality of the ongoing climate engineering programs are still not acknowledged.

More and more science studies are recognizing SRM consequences that have in fact long since been occurring.

"The risks of experimentation on such technology could actually worsen the problem and lead to massive experimentation that may aggravate climate change even more and cause irreparable damage to the environment". 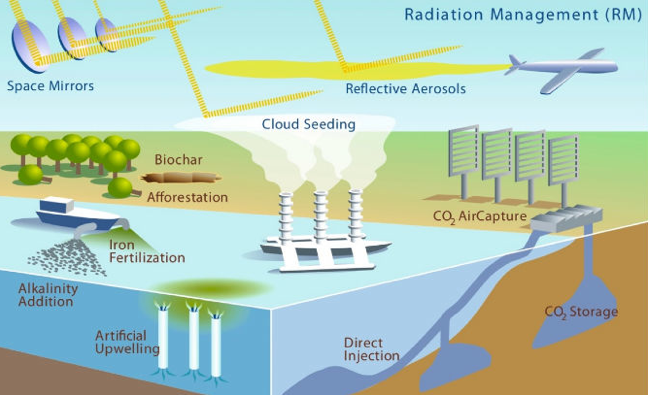 Though there are numerous "proposed" forms of climate engineering methods, the primary method (that has long since been deployed) is "stratospheric aerosol geoengineering" This is shown in the image above, the jet aircraft spraying reflective aerosols into the atmosphere.

All available evidence (including 750 page senate documents and presidential reports) indicate global geoengineering/solar radiation management programs were first deployed at a significant scale in the mid 1940's. The first focus of these programs appears to have been over the poles. The temperature graph below reflects the initial cooling effects (from the mid 1940's to the mid 1970's) of the atmospheric aerosol spraying. The environmental consequences of these programs, and the rapid buildup of greenhouse gasses, soon overwhelmed the short term cooling effect of the atmospheric aerosol spraying.

The known consequences of the ongoing climate engineering programs , are many and growing rapidly. In spite of evident and verifiable decimation being inflicted on the biosphere by climate engineering, recent publications still deny this reality. In some such publications geoengineering is still referred to as the "worlds last hope". After some 70 years of climate engineering/solar radiation management all available data makes clear that global geoengineering programs are making an already dire climate scenario far worse still, and contaminating the entire planet in the process. In the apparent attempt to hide this unfolding reality from the public for as long as possible, a federal "gag order" has recently been placed on all National Weather Service and NOAA employees.

What is being done to expose global climate engineering?

Over the last six months a tireless effort to organize solid legal action for the purpose of exposing and halting global geoengineering programs has progressed behind the scenes. The toxic heavy metal fallout from the ongoing aerosol operations has been confirmed with dozens of lab tests from the U. S. and other locations around the globe. Environmental protection agencies have not disclosed this verifiable contamination which has catastrophic implications for the environment and human health. A legal filing is being prepared to expose this fact and thus the secret and illegal global climate engineering programs that have been carried out for decades without public knowledge or consent. A team of 11 attorneys (8 from the US and 3 from Canada) are working together with the largest and most visited independent informational web site on the subject in the world, GeoengineeringWatch.org .

We have a common responsibility to investigate the issue of climate engineering and the threat it poses to the planet.

The level of deception and denial regarding the obvious and verifiable ongoing global geoengineering assault is truly beyond comprehension. If this issue continues to be ignored by the media and the masses, it will be at an unimaginable cost to the biosphere and ourselves. Of all the challenges and threats currently faced by the human race, mathematically speaking, the critical effort to fully expose and halt climate engineering/weather warfare must be rationally be considered the top priority. 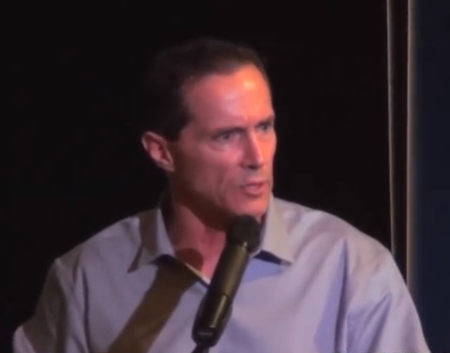 Dane put all his focus, efforts and energy on the geoengineering issue when he began to lose very significant amounts of solar uptake due to the ever-increasing “solar obscuration” caused from jet aircraft spraying in the skies above his forest home. He also noted significant decline in forest health was occurring and appeared to be accelerating. Extensive testing and research into the geoengineering issue was commenced and has continued since 2002.

He is the lead researcher for www.geoengineeringwatch.org (started in 2009) and has investigated all levels of geo engineering from stratospheric aerosol geoengineering (SAG) to HAARP. He has appeared numerous films, and radio interviews to educate the public on the extremely dire environmental and health dangers we face on a global level from geoengineering.