Geoengineering: Who is Playing God With Our Planet 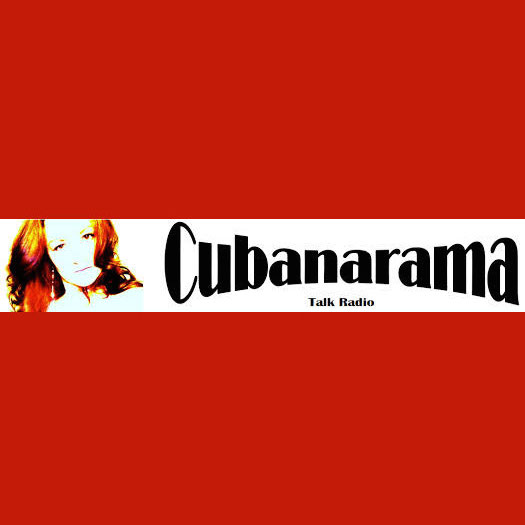 Special guest: Dane Wigington has an extensive background in solar energy. He is a former employee of Bechtel Power Corp. and was a licensed contractor in California and Arizona. His personal residence was featured in a cover article on the world’s largest renewable energy magazine, Home Power. He owns a 1,600-acre “wildlife preserve” next to Lake Shasta in northern California.

Dane is the lead researcher for https://www.geoengineeringwatch.org and has investigated all levels of geo engineering from chemtrails to HAARP. He assisted Michael Murphy with his production of “What in the World are They Spraying” and has appeared on an extensive number of interviews to explain the environmental dangers we face on a global level. He lives in Mt. Shasta, California.

One Response to Geoengineering: Who is Playing God With Our Planet