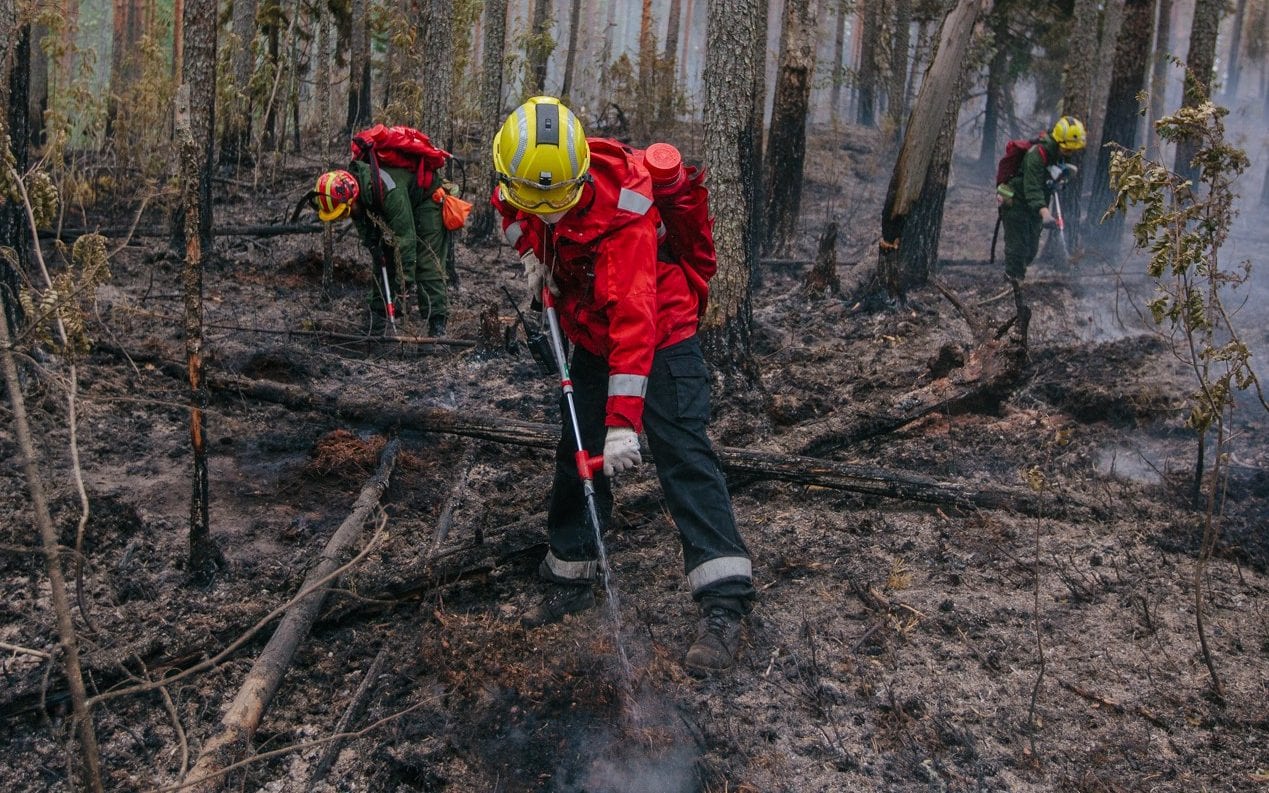 Russia this year has suffered the most Arctic wildfires since satellite monitoring started as climate change creates the conditions necessary for blazes to start and then take hold.

Monitoring by two Nasa satellites recorded 10,057 hotspots in Russia's Arctic territory by the start of August, 10 times more than were found in the same period a decade ago, according to data provided to The Telegraph.

That number is the highest since the satellites recorded their first full year of images in 2003.

Marina Kanishcheva, an expert for Greenpeace Russia's global fire project, said: “Climate change has resulted in fires starting where it was too cold or wet for them before, where there weren't people…