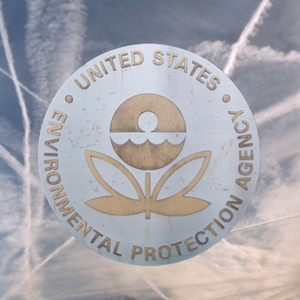 A lawsuit has been filed to expose the EPA for awarding $190 million in taxpayer grants to "independent" scientists in order to get the air quality test and research results desired by the EPA. This being said, please consider and remember this next statement very carefully, THERE IS A MUCH MORE CRITICAL CRIME OF CONCEALMENT contained in this EPA scenario than what the authors of the report (or the legal action) alleges. The report in question is from a source that is nothing more than a lobbyist/representative for the fossil fuel industry (EELI, The Energy Environmental Legal Institute). The attorney for EELI is Steve Milloy who is a textbook example of a self-serving and completely honorless fossil fuel industry lobbyist. While Milloy is trying to expose the EPA for their fraud because of the financial damage the EPA has inflicted on the planet plundering fossil fuel industry who pays him, in reality the EPA's paid off scientists are hiding a crime of immensely greater gravity, the highly toxic fallout from the ongoing global climate engineering/weather warfare assault. 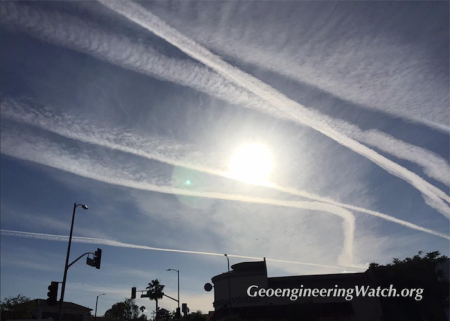 I have personally attended a high level closed door California EPA meeting at the State Capital in Sacramento in which it was made clear that the air quality testing is completely rigged. This meeting was arranged by a congressman and had 5 high level EPA representatives in attendance. I was informed that the State air quality technicians are TOLD what to test for, combustion particles only, the rest of the test sample is discarded (EPA technicians can't find what they are told NOT to look for). Further, at best the air particulate testing captures particles down to the 2.5 micron size. Nano-particles from the climate engineering fallout are exponentially smaller and thus go completely undetected by air quality equipment that is not in any way designed to find the unimaginably smaller nano-particles in the first place. 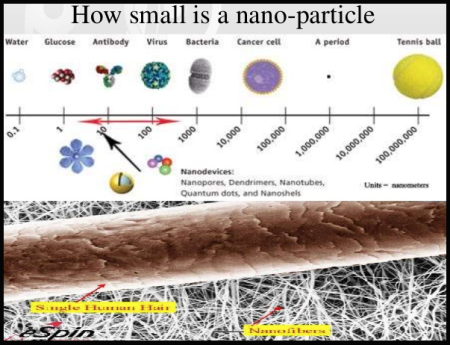 The smaller the inhaled airborne particle is, the more health damage it does. This holds true for any type of particles, let alone highly toxic heavy metals and other elements that are directly associated with global geoengineering/solar radiation management programs.

At the mere cost of $190 million dollars, of taxpayers funds, the Environmental Protection Agency has bought its independent advisers.  That is the amount of payoffs, in the forms of “grants” to its advisers, to assure the results are what the ideologues want from the studies.  In fact, ALL such decisions based on these advisers were bought and paid for—illegal under the law.  This is fraud, embezzlement and corruption.

Believe a government financed “independent” study at your peril, your wallet and your job.  How bad is this corruption—when a UCLA professor, James Engstrom exposed it, UCLA—the beneficiary of the payments and corruption fired him—for the crime of exposing crime.  Think you are proud of UCLA?

“A free market legal group is suing the Environmental Protection Agency (EPA) for allegedly stacking a scientific advisory panel on air pollution with researchers who had received more than $190 million in grants from the agency.

The Energy & Environment Legal Institute (EELI) is suing EPA on behalf of the Western States Trucking Association and Dr. James Enstrom, a retired University of California-Los Angeles epidemiologist who was blacklisted for challenging EPA claims about particulate matter.

“The EPA has stacked the panel, which is required by law to be independent and unbiased, with researchers who have received over $190 million in discretionary grants from the EPA,” said Steve Milloy, an attorney with EELI, in a statement. “This clearly violates the law and makes a mockery of the notion of ‘independent’ scientific review,” he said.

The EPA relies on a panel of scientific advisers, called the Clean Air Scientific Advisory Committee, to validate the science underlying key clean air regulations pushed by the agency. In this case, EELI is asking the court to prevent the EPA from convening a panel tasked with reviewing the science behind agency regulations on fine particulate matter, or PM2.5.

EELI believes the agency has stacked the panel with researchers who will rubber stamp EPA rules regulating PM2.5. EPA also relies on claimed PM2.5 reductions for the majority of health benefits in some of its largest regulations on power plants.

Some 24 of the 26 members of EPA’s PM2.5 panel have gotten or are the current recipients of EPA grants. In total, panel members have gotten more than $190 million from the agency, according to EELI. Milloy says this violates the federal laws requiring such scientific advisory panels be “independent.”

EELI isn’t alone in pointing out potential problems with using scientific advisers financially reliant on EPA. Earlier this year, Oklahoma Republican pointed out that many science panel members were often peer-reviewing regulations based on their own research, corroding the integrity of the peer-review process.

EPA began regulating PM2.5 in in the early 1990s, and today says there’s no safe level of exposure to the air pollutant. PM2.5 is a “mixture of harmful solid and liquid particles” that is 2.5 microns or less, or “1/30th the thickness of a human hair.” These small particles can get into people’s respiratory system and can harm human health and even lead to death after just short-term exposure, In 2011, former EPA Administrator Lisa Jackson told Congress that PM2.5 “causes premature death.” “It doesn’t make you sick. It’s directly causal to dying sooner than you should,” she said. “If we could reduce particulate matter to healthy levels it would have the same impact as finding a cure for cancer in our country.”

EPA not only testes PM2.5 on humans, they also did not fully disclose the risks of death from PM2.5 exposure — a reversal from public warnings about exposure to the pollutant.

“The EPA process for commissioning and evaluating PM2.5 research has been so rigged and so biased for so long that many scientists don’t even try to get nominated for CASAC panels any more,”

We must all learn to look below the surface, and behind the curtain. Reports like the one above can actually serve the power structure unless we choose to see the deeper and more dire story.  By inciting anger in the population toward the EPA for infringing on their fossil fuel lifeline, the public is thus completely oblivious to the fact that every breath they take is now toxic due to the ongoing atmospheric spraying assault. A sound sense of reason would dictate the obvious priority of focusing our concern on the toxic heavy metals and chemicals building up in our bodies from the climate engineering fallout. To be distracted by anything else is irrational. We are in a fight for our life, this fact must constantly be considered. Look below the surface of all headlines and information, research, stand on solid data and conclusions. Credibility is crucial in the fight to expose and halt climate engineering, make your voice heard.
DW