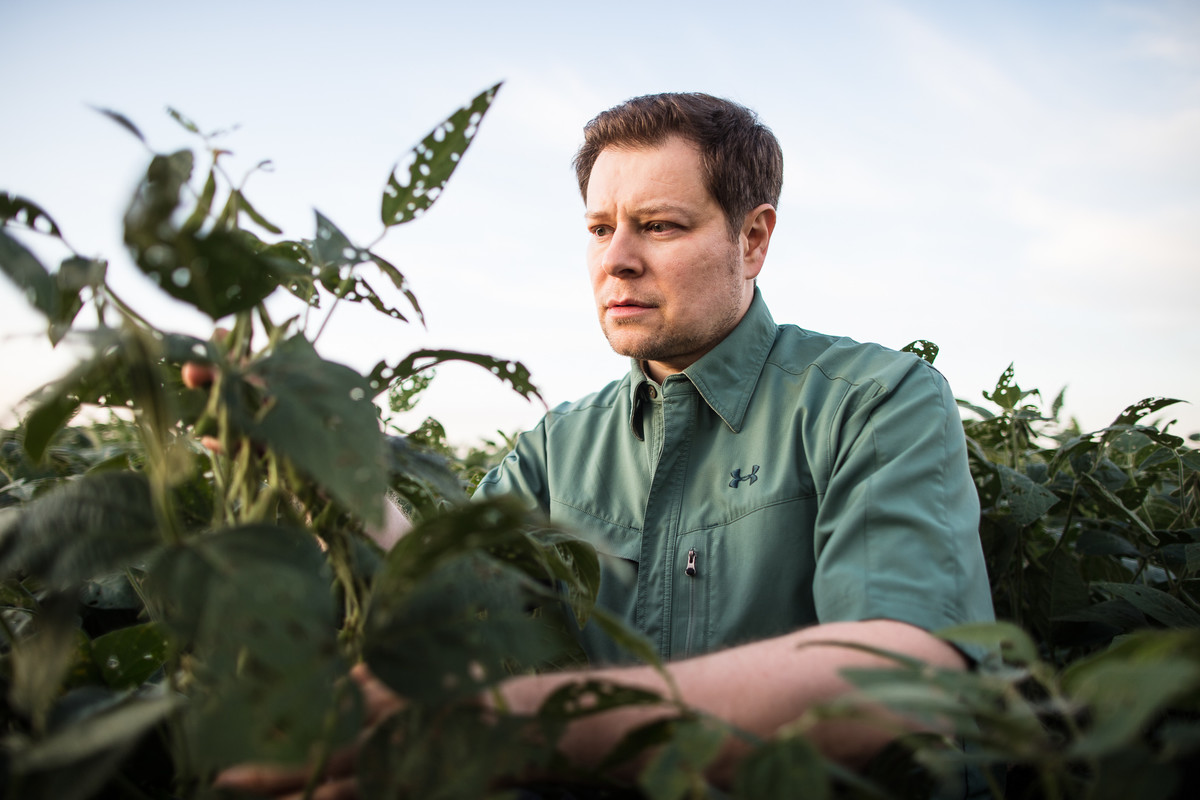 Irakli Loladze is a mathematician by training, but he was in a biology lab when he encountered the puzzle that would change his life. It was in 1998, and Loladze was studying for his Ph.D. at Arizona State University. Against a backdrop of glass containers glowing with bright green algae, a biologist told Loladze and a half-dozen other graduate students that scientists had discovered something mysterious about zooplankton.

Zooplankton are microscopic animals that float in the world’s oceans and lakes, and for food they rely on algae, which are essentially tiny plants. Scientists found that they could make algae grow faster by shining more light onto them—increasing the food supply for the zooplankton, which should have flourished. But it didn’t work out that way. When the researchers shined more light on the algae, the algae grew faster, and the tiny animals had lots and lots to eat—but at a certain point they started struggling to survive. This was a paradox. More food should lead to more growth. How could more algae be a problem?

2 Responses to The Great Nutrient Collapse