Record High Temperatures In The Arctic While The Eastern US Freezes 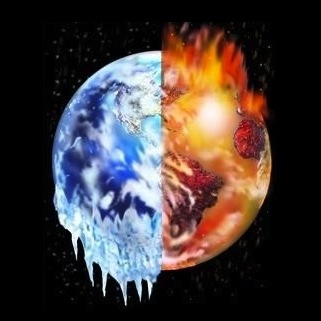 Temperatures in the Arctic as high as 50 degrees while the mercury is nearly  30 below at some locations in the Eastern US, what is wrong with this picture?

Climate engineering is tearing the biosphere’s life support systems apart. The geoengineering elephant in the room continues to wreak havoc on the planet while the entire climate science community pretends not to know a thing about the climate engineering insanity. All are needed to help sound the alarm by passing out credible data to those that still have no clue about what is going on in our skies. Start “spot fires” of awareness everywhere you can, every day counts.Taking a daily compass heading of data from multiple sources is imperative for reaching solid conclusions on exactly what is unfolding. We must all work together, everything depends on our unity in this battle. The article below does not mention climate engineering as is to be expected, but it does make clear the unprecedented conditions that are occurring.
Dane Wigington
geoengineeringwatch.org

U.S. is turning into an icebox this week. The record temps to prove it 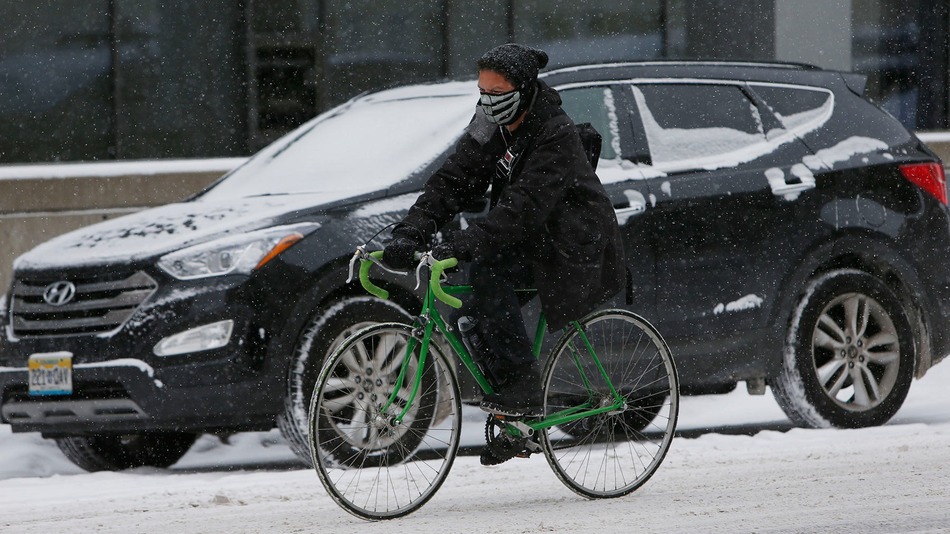 A bicyclist is bundled up to deal with the elements while riding hrough downtown Denver, Wednesday, Nov. 12, 2014.

An extreme weather pattern that began with a super typhoon in the Pacific Ocean is now gripping half of the United States with record-smashing cold. Essentially, the U.S. — from the Mid-Atlantic to the Gulf Coast, northward to the Canadian border, and all the way west to Portland, Oregon — has turned into an icebox.

At the same time, record warmth has surged into Alaska and Northwest Canada, as the upper level weather highway known as the jet stream is diverted at least a thousand miles north of its usual position at this time of year, before plunging so far south over the U.S. that the air in Illinois is being sourced straight from Siberia. 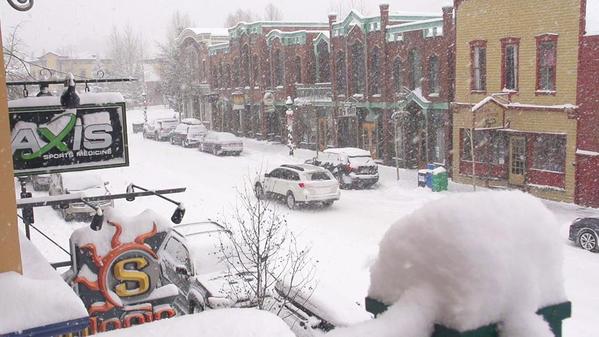 Snowy scene in Breckenridge! Two days until opening day and MORE snow is on the way.

Here are some of the most noteworthy weather records set over the past few days. We’ll see more over the course of the next week, as at least one (perhaps two) more rounds of Arctic air invade the U.S. from our neighbor to the north. 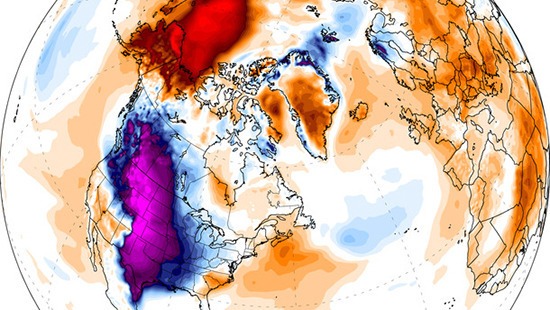 Temperature departures from average for Nov. 12, 2014, showing the unusual cold across the lower 48 states and unusually mild weather in Alaska and the Arctic. 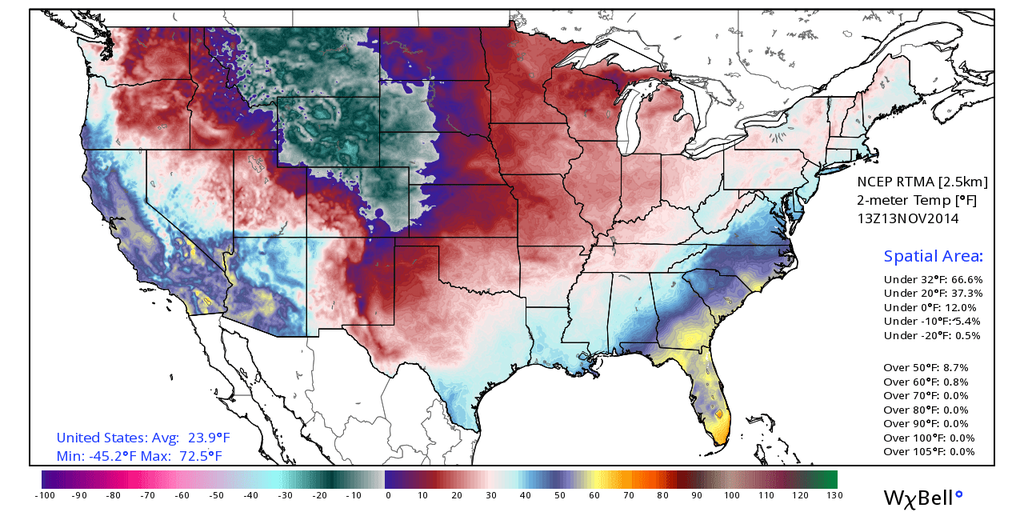 U.S. temperatures on Nov. 13, 2014, showing the core of the cold air parked over the Northwest Rockies, but spilling east and west to cover most of the country. 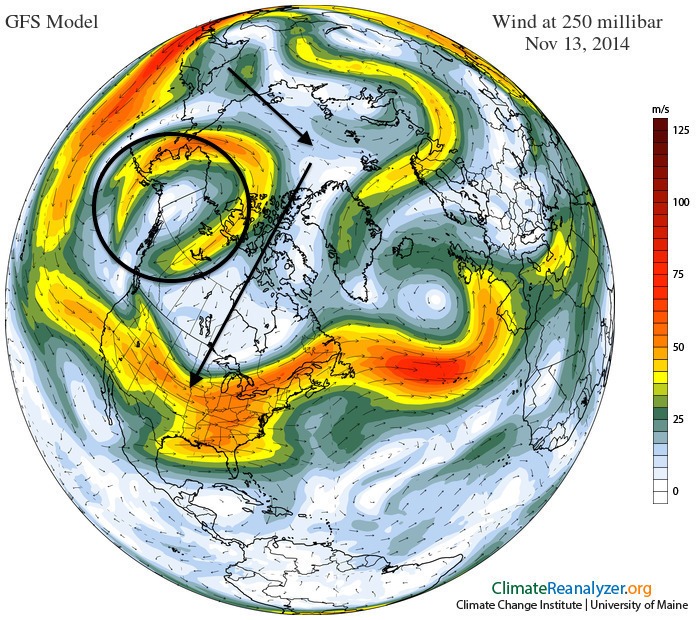 Map of the jet stream on Nov. 13, 2014, with an oval around the major dome of high pressure over Alaska, and arrows showing the frigid air being routed over the North Pole and into the lower 48 states.

The warm side of this weather pattern: