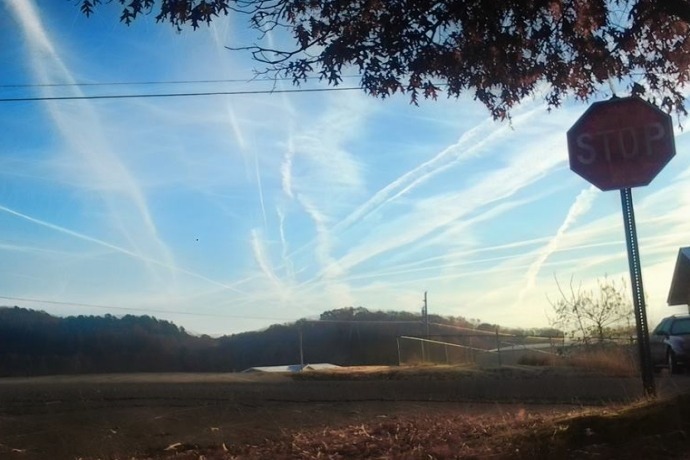 The U.S. government routinely conducts experiments on weather modification, and has been doing so for at least half a century. Previously classified under such names as “Project Cirrus” (1947) and “Project Popeye” (1966), weather modification is no longer a secret practice. In fact, a bill (S517) was sponsored in 2005 by Texas Sen. Kay Bailey Hutchinson, a Republican, “to establish the Weather Modification Operations and Research Board, and for other purposes.” This bill did not become law. Yet, there is reason to believe that various government institutions are carrying out numerous legal and illegal weather experiments without informing the public.

This isn’t just a suspicion of the United States. The Chinese government announced in April the creation of the first-ever artificial snowfall over the city of Nagqu in Tibet. The event was only one in a series of Chinese weather modification experiments that have been going on for years. China, in fact, now conducts more cloud seeding projects than any other nation.

Cloud seeding through the use of silver iodide was discovered as a viable way to make rain clouds in 1946. In 1947, the U.S. military attempted to use this method to seed a hurricane, which later hit the Georgia coast near Savannah. In the mid-1960s, similar techniques were used in hopes of muddying the Ho Chi Minh Trail in Vietnam. The idea was to slow enemy troop movements through the introduction of inclement weather, and conversely to prevent foul weather over allies.

But cloud seeding with silver iodide is an archaic technique compared with newer advances in nanotechnology and other methods for weather monitoring and control. Microelectric Mechanical Sensors (MEMS) and the newer Global Environmental MEMS Sensors (GEMS), are extremely tiny machines used to monitor weather patterns.

No larger than dust particles, the sensors are designed to be sent up inside hurricanes and other weather systems in large numbers, reporting back data as they literally become a part of those systems. This data can later be used to improve weather forecasting and potentially control the weather through a better understanding of the complex mathematics involved in such systems. One goal is to “steer” these systems, sending them to specific targets and increasing or decreasing their size.

Another extremely controversial participant in the weather modification game is the infamous HAARP antenna grid in Gakona, Alaska. HAARP, the High Frequency Active Auroral Research Program, is an enormous array of antennas inspired by the free energy experiments of 19th-century electrical playboy Nikola Tesla. Commencing sometime around 1990, HAARP was only recently declassified, and much of the current research there is said to take place in secret.

HAARP fires massive amounts of energy into the ionosphere, heating and distorting a section up to 30 miles in diameter. There are various strange and frightening claims made about the project. It may be capable of shifting the position of the jetstream, which could impact global weather in ways that we still do not understand well. Other claims about HAARP, such as that it is part of a massive government mind-control operation or that it forms the main component of a giant death ray, are difficult to verify. But these theories are not as implausible as one might think.

Even in the face of mountains of evidence, many people still believe that weather modification of any kind is only a fantasy. People must be aware that these technologies have been around for a long time, are indeed being used and have great potential for dangerous and unethical uses. Our planet’s weather is part of a single interconnected system and any change to it, whether natural or not, affects every other element of that system. The organizations most interested in modifying this system appear to be applying their theories in incredibly irresponsible ways.