Weather Warfare Against Innocent Populations Of The World 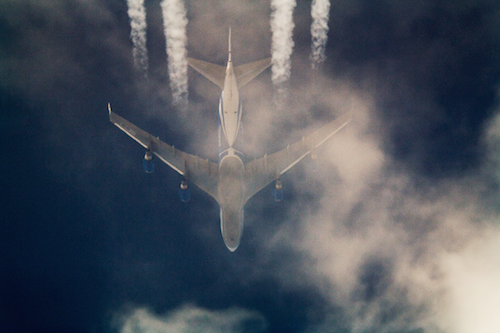 Was weather warfare waged against the people who attended the famous Woodstock event so many years ago? Was the completely freak snow storm (that completely perplexed meteorologists)  in NY over the Occupy Wall Street protesters also an engineered event? Why would we think otherwise? The technology has been in place for decades and the geoengineering programs have been fully deployed for just as long, why in the world would we not believe that those in power would wreak weather havoc over all that oppose them? It is a matter of historical fact that weather warfare has been waged against countries that resist the global power cabal, we would be very naive to think the same tactics would not be used against civilian populations that don't want to conform to the global elite. People are waking up fast to the climate engineering insanity, we are getting ever closer to critical mass. Those in power are becoming much more desperate and dangerous. All of us need stand together in the fight to expose their crimes and bring the insanity to a halt. This is an excellent 5 minute video compilation.
Dane Wigington
geoengineeringwatch.org

17 Responses to Weather Warfare Against Innocent Populations Of The World