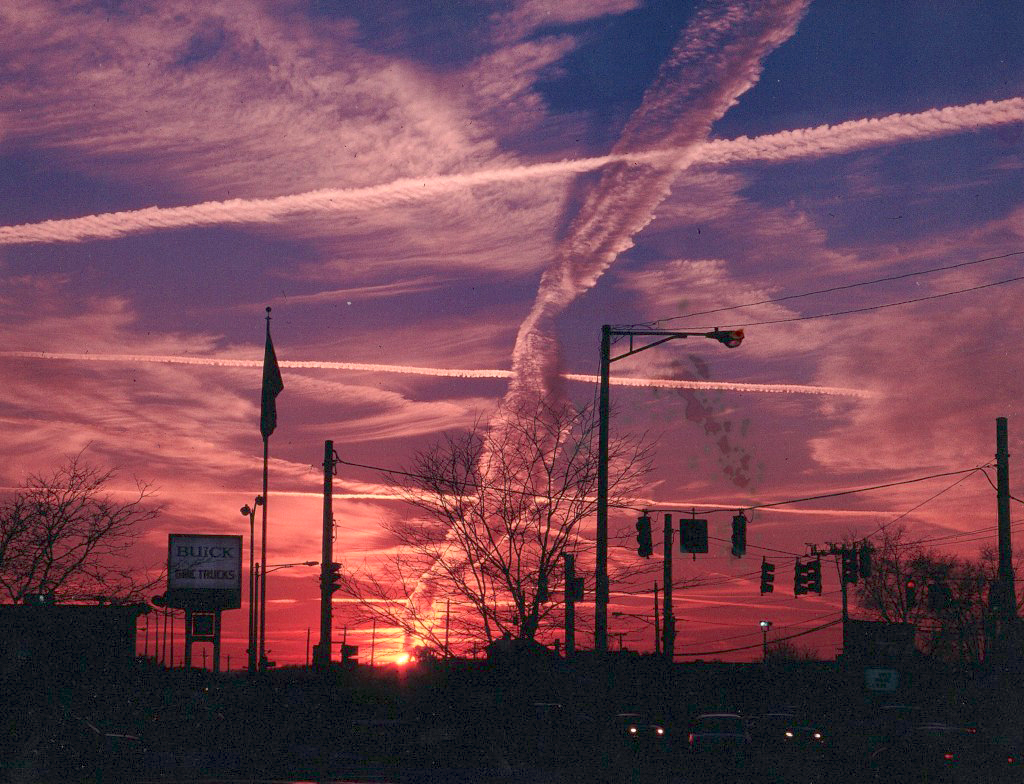 When I agreed to do an interview about geoengineering with ABC weatherman Chris Edwards (former military meteorologist), I was fully expecting a disinformation “hit piece”. My decision to press on with the interview was because I felt that such obvious spin and coverup would clearly expose the agenda of ABC and Mr. Edwards to quell ever increasing public awareness of global climate engineering. (geoengineering)

Was there a complete lack of journalistic integrity in the interview linked below? I will leave that up to the reader to decide.

(Should you choose to question Mr. Edwards about his “journalism” after reviewing this article, he can be reached at: cedwards@wxyz.com .)

Below is the audio for the full interview, almost all of which was edited out.
Unfortunately there was a problem with the video portion taping, but the audio is complete.

So what did ABC and Chris Edwards actually use as “proof” that climate engineering (geoengineering) is not occurring?

What did ABC meteorologist Chris Edwards omit from his report?

What else did ABC and Chris Edwards fail to investigate or even mention from the data supplied to them? (facts mentioned in interview which were deleted from aired report, facts on web site given to Edwards, video documentary links passed on to Edwards, etc)

I could go on, and on, and on. Obviously we can not expect ABC and Chris Edwards to address all the facts, but to totally omit virtually all relevant facts, like those listed above? Even total omission of every single scientifically recognized term for the climate engineering programs being conducted in our skies? Is this total omission of facts an accident?

Global geoengineering programs appear to be ripping the natural climate system apart. The “weather” is already incredibly chaotic, this will likely increase rapidly as the “climate forcing” programs continue to be ramped up, blue skies are now rare.

Again, if you wish to express your concerns to ABC meteorologist Chris Edwards, please do so. Taking the time to let people like Mr, Edwards know that you are not OK with their total omission of facts is important to the cause of exposing the horrific crime of global geoengineering. ( cedwards@wxyz.com )

ABC’s goal in the “report” they did was clearly to hide the truth, not to tell it.