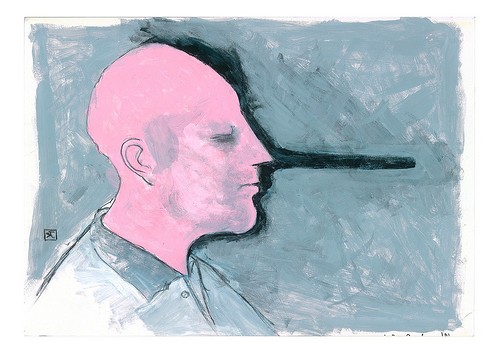 When prominent “scientists” from governments and universities are caught lying again and again about issues as dire as climate change, is it any wonder there are a great many people that have lost all trust in the so called “experts”? Is it any wonder why many people are now skeptical of any information that is put out by such questionable sources? In addition to the often false and misleading information being dispensed from many “scientists”, there seems to be a level of arrogance, self worship, and mutual admiration that is at times shocking. 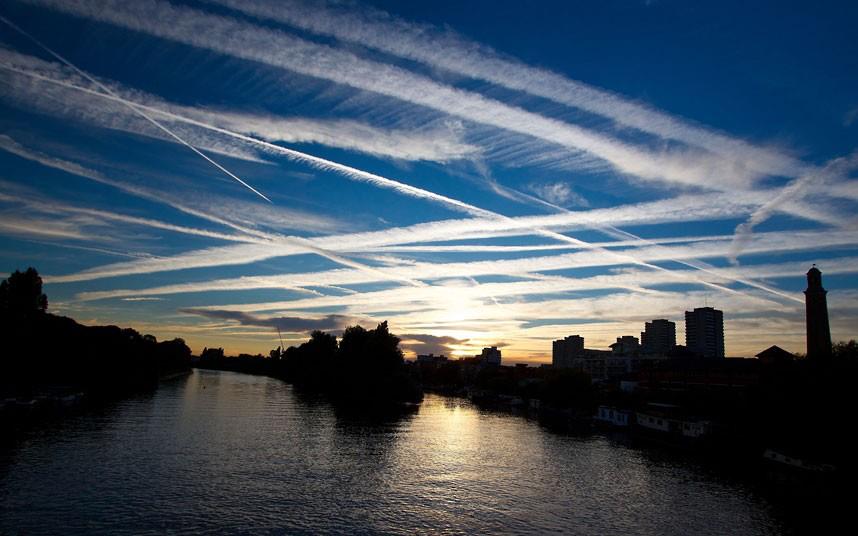 In the first half hour a caller asked NASA climate scientist Gavin Schmidt (NASA) what was being sprayed from aircraft to form grid patterns in our skies. Mr. Schmidt responded in no uncertain terms, “There are NO chemicals in the trails, nothing is being sprayed”. How is it possible a “scientist” can say he knows this for certain under any circumstances? Especially when there are countless videos of jet aircraft clearly spraying posted everywhere on line? Even up close and personal videos of military KC- 10s and KC-135’s that inarguably show the spray nozzles and the jets shutting on and off.  There are three possibilities here, Gavin Schmidt is either totally ignorant of the subject of which he is a recognized “expert”, he is clinically blind, or he is a blatant liar.

Liar number two, climate “scientist” Simon Donner, professor at the University of British Columbia. In the second half hour in a rapid 2 minute exchange between myself and Mr. Donner, he emphatically states on the record  ‘Though geoengineering information and videos (of jets spraying)  looks very convincing, its just NOT TRUE. Its just a bunch of people trying to mess with the public.” When asked how he could possibly make such a “definitive” statement, he goes on to say that ” we are testing the atmosphere and those materials (heavy metals named in geoengineering patents) are not showing up.” (aluminum, barium, strontium, manganese, etc). This is also an astounding declaration given the fact that countless lab tests from around the globe are clearly showing massive amounts of these same heavy metals raining down on us all. As I tried to present a few more facts, the host cut me off and that was that. In the next few seconds, Mr. Donner let out a clear chuckle, apparently the subject of global chemical spraying is comical to him.

The host of the radio show did not take any more calls after this exchange. (This is not speculation as I was contacted by a number of people that were trying to get through for an hour,) The show went on with two more “climate scientist” interviews, Robert Hinson and Melanie Fitzpatrick. Both “scientists” pointed the finger only at carbon emissions as the primary cause of climate change. Neither of course mentioned a word about the ongoing global geoengineering programs even though available data indicates geoengineering is likely the single greatest factor in climate disruption at this time.

So how can these “scientists” blatantly ignore or outright lie about the mountain of science which confirms the reality of the ongoing global aerosol geoengineering programs? They virtually ignore any and all information that is not from one of their establishment ordained sources.  In regard to geoengineering, the host stated the following in an email to me, “we don’t have any evidence that would be convincing to a scientist because it isn’t evidence until it is published in a journal.” ( A journal approved by the global power structure?) It was further stated that these scientists don’t recognize anything that is not  “SCIENCE as defined by the literature published in science journals.”