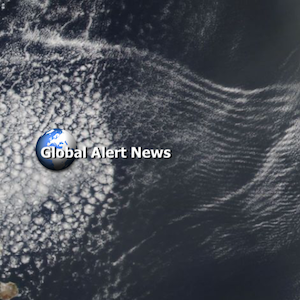 Climate engineering operations continue to be ramped up all over the world as environmental collapse accelerates. The CV-19 scenario is also expanding, transforming and taking a tremendous toll on societies. How many are still clinging to the belief that their lives will soon get “back to normal”? What will it take to shatter the public’s unfounded trust in the corporate media ministry of power structure propaganda? The totality of deception and disinformation that is being disseminated by all government agencies, elected officials, the medical / military industrial complexes (and the mainstream media sources that serve them), could never be quantified. Can populations be awakened in time to make a difference? The latest installment of Global Alert News is below.