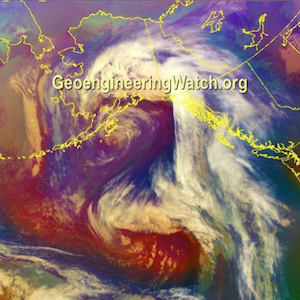 Engineered winter weather whiplash is wreaking havoc in portions of the US and other regions in the northern hemisphere. In South America, record shattering heat is crushing crop production at the most critical time of the season. Record droughts and record flooding are also taking their toll all over the world, often within a close proximity to each other. The radically accelerating climate chaos is not the result of nature, and not just the result of climate change. Blatantly obvious climate engineering operations are core to the equation. What will it take for populations to acknowledge the elephant in the sky? In the meantime, the fires of CV-19 continue to be stoked. How long till impact? The latest installment of Global Alert News is below.