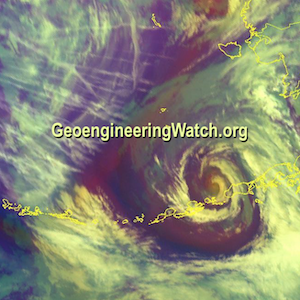 How many are prepared for what is unfolding? Ongoing climate intervention operations have pushed the planet past the point of no return, climate chaos is now the norm. As biosphere collapse accelerates, the controllers are desperately trying to play their cards. Though some are beginning to see the wider horizon, many are choosing to double down on denial while clinging to their blind faith in what they believe to be government benevolence. How long till the moment of impact? The latest installment of Global Alert News is below.