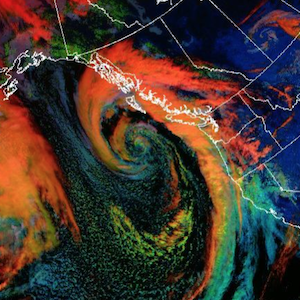 US officials are continuing to tell Americans that their lives won’t get back to “normal” until they do what they’re told. What is the bottom line factor forcing the blatant desperation and tyrannical behavior of the controllers? The background of biosphere collapse which continues to accelerate exponentially. Above it all, climate intervention operations continue to rage on unabated, though still officially denied. As the corporate media propaganda pushers lose control of the narrative, they are now increasingly resorting to simply changing the subject. The latest installment of Global Alert News is below.