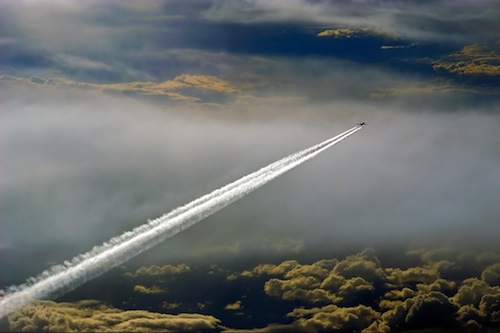 Our most sincere thanks once again to Alex Jones and INFOWARS for throwing their full weight into the critical battle to expose the toxic spraying in our skies. Global climate engineering is the biggest and most important untold story on the planet. The ongoing lethal geoengineering programs hold life on our biosphere in the balance.
Dane Wigington
geoengineeringwatch.org