This is The Planetary Wake-up Call You Were Waiting For 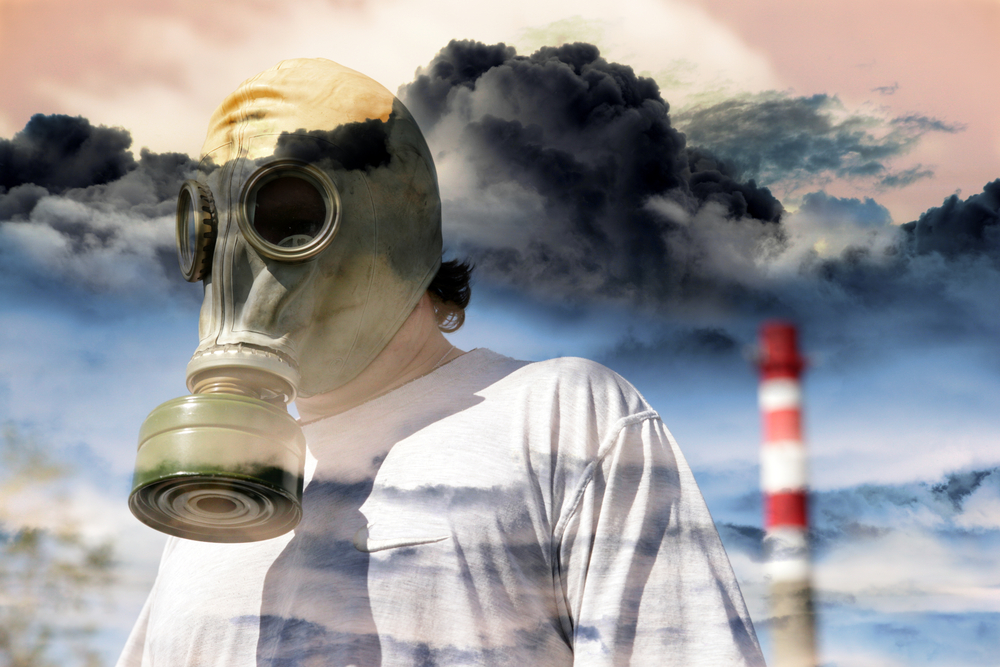 Our planet and its life support systems have been decimated from top to bottom, we are already beginning to pay the price for this and it will get worse fast from here. The single greatest change in direction we could make is to expose and stop climate engineering. Though the human race faces countless daunting challenges, stopping climate engineering would be a giant leap in the right direction. —DW

Why climate change deniers need to get real

In case you missed the biggest news story of the decade this week, we´re all doomed. A long-awaited paper on global warming and its effects was published last Monday by the UN´s Intergovernmental Panel on Climate Change (IPCC), and it makes for very grim reading. The message in the latest report gave humanity its starkest warning yet: we are facing a very dark and terrifying future, and the time for fixing it may have already passed.

The report warns that melting sea ice and permafrost threaten to sink entire cities, ocean acidification is killing our precious coral reefs, and extreme weather patterns and mega disasters such as heat waves, droughts, floods, typhoons and wildfires will continue to worsen. When you throw into the mix dangerously high air pollution, the effects of fracking (sinkholes,earthquakes,  groundwater contamination and even birth defects), and the ongoing mass extinction of wildlife due to human stupidity, we can conclude that things are not looking good for our grandchildren.

“Nobody on this planet is going to be untouched by the impacts of climate change,” were the dark words of Rajendra Pachauri, chair of the IPCC.

The report, released every six years since the panel was set up in 1988, was a joint effort by more than 300 scientists. By far the most alarming edition to date, it took three years to compile and runs to 2,600 pages and 32 volumes. It tells us that even if we´re lucky enough to escape death from natural disasters, the future of agriculture is so bleak that millions of people face starvation and displacement. Global wheat and corn stocks are in great danger, and even staple groceries like rice and soy could become expensive luxury items.

Other food sources are also under threat. Fish catches in some areas of the tropics are projected to fall by between 40% and 60%, affecting millions of people for whom seafood is a source of livelihood and survival- and this scarcity of food could also cause widespread political instability and rioting, as well as other related social problems.

In conclusion, the experts say that man-made climate change is no longer up for debate. As Richard Schiffman wrote in the Guardian : “There are few climate-change skeptics amongst those who grow the world’s food. Farmers don’t have to read UN reports to know how radically their weather is changing. And consumers don’t need academic studies or bullet points to know that food prices are steadily rising.”

The case for skepticism

This is true, but of course not everyone agrees with the IPCC´s findings. Skeptics point out that we have not been measuring and recording climate patterns for long enough to know for certain if humans are responsible for the earth changes we are currently experiencing. Others might argue (and rightly so) that we can´t trust the UN, or point to evidence of weather control technology such as HAARP to explain climate change and even natural disasters. These are all valid points, but they ignore one simple, undeniable fact: humanity is raping and murdering this small blue planet at a rate which is unsustainable and psychopathic; to assume there is no price to pay for this ecocidal behavior is ignorant and foolish to say the least.

Consider this: the earth is 4.6 billion years old. Let´s scale that down to 46 years. Using this analogy, humans have been here on this planet just 4 hours. Our industrial revolution began just one minute ago. And in that meager 60 seconds, we have already destroyed more than 50% of the world´s forests. This is akin to ripping out one lung from a living organism and expecting it to be in the same good health it was beforehand.

Just days after the publication of the IPCC paper, Yellowstone Park suffered a 4.8 magnitude earthquake– something which should strike fear into all of us- and Chile was next, with a powerful 8.2 magnitude quake causing landslides and a tsunami.

Also this year, the US was hit by a polar vortex in the east and wildfires in the west, as was Australia, while poor countries like the Philippines (whose low-lying Capital Manila is in a high-risk tropical region) have declared they “expect catastrophe” and called on the global community to help them.

Volcanoes have erupted this year in Hawaii and Indonesia, and England was hit by the worst flooding on record, (followed by an unprecedented ´toxic´smog which is currently causing great concern). These examples are just a few, but they illustrate how climate change is being experienced by all of us around the world.

We can see the devastation, so why do so many of us refuse to wake up to the reality of climate change? Because people are paid good money to lull us back to sleep, that´s why. Here is an enlightening quote taken from a comment thread in the Guardian :“I study energy policy and I’ve more or less given up. The lobby groups working against mitigation are too strong and widespread: the oil and gas industry, the green lobby (who oppose nuclear power), nimbys (who oppose many local renewable projects), politicians who pander to the electorate by telling them we can have low carbon and lower prices, etc”.

A recent Newsweek investigation backed up this point, claiming that scientists were offered financial rewards ($10,000 apparently) from oil company lobbyists in return for smearing the IPCC report and undermining its findings. The magazine highlighted the consequences of this: ´Just last year, polls found that 64 percent of Americans thought there was “a lot” of scientific disagreement on climate change; only one third thought planetary warming was “mainly caused by things people do”.´

These figures are shocking because the reality is, an extremely small number of scientists deny human-caused climate change. Meanwhile, another BP oil spill on Lake Michigan is being conveniently censored from our screens, the European Union has ordered Britain to end renewable energy subsidies, and the Spanish government have decided to tax people who use solar panels. But it´s not just dirty energy lobbyists and politicians who are causing, then denying, such blatant ecocide. A fantastic article by Media Lens highlights the role of the British press´s role in smearing the case for man-made climate change- and in the USA, anti-truth propaganda is even more prevalent.

It may be too late to ensure our grandchildren grow up on a planet with fresh air to breathe and clean water to drink. But we have to keep on hoping: Bolivia´s ground-breaking decision to give legal rights to the Earth is something we must demand in our own countries. It´s time to wake up. It´s time to fight for Gaia.