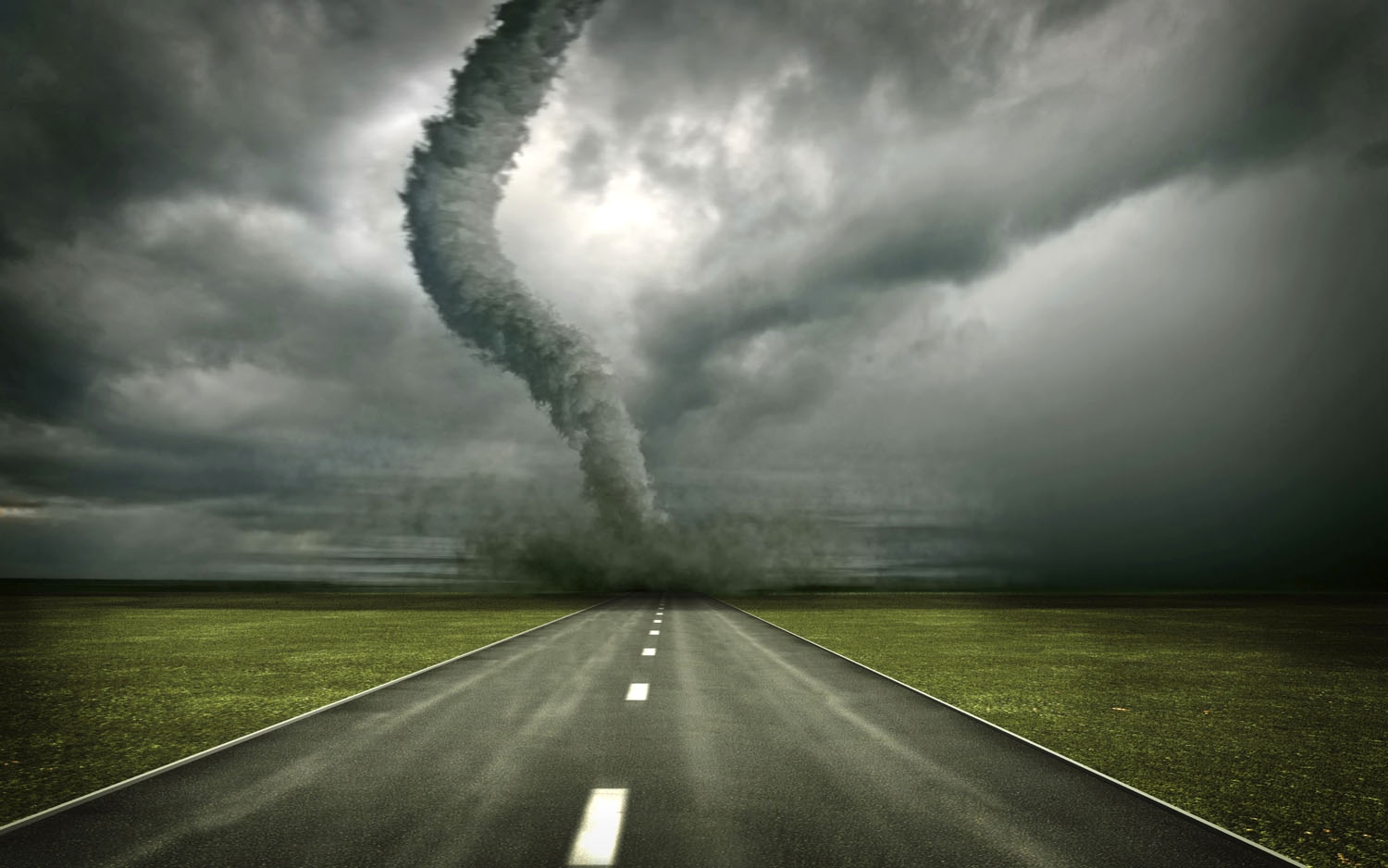 The two NOAA (National Oceanic and Atmospheric Administration) maps below should be shocking even to a layman of meteorology. The map on top is for the period from February 19-23, the map below is for the period immediately after, February 24-28. These maps are polar opposites and show with clearing clarity the degree to which the weather makers are “forcing” the climate system. Record cold in some regions flips to record warm, and the exact reverse scenario occurs in other zones. All of this in the space of less than a week? Jet stream manipulation with the globes ionosphere heater installations (HAARP facilities) are pushing cold air into some locations while creating massive domes of heat creating high pressure in other areas. Available atmospheric moisture is migrated to locations chosen by the climate engineers by via atmospheric aerosol spraying and then artificially/chemically ice nucleated to help create the parade of geoengineered snow storms that have been the norm this winter in the same geographic locations again and again. This creates the desired headlines for the climate engineers. It also creates division and confusion among the population as to the true state of the climate overall.

Its imperative for a critical mass of the public to wake up to the climate engineering programs. It is also imperative for this critical mass (once awakened) to engage in the fight to stop the completely unregulated and highly lethal climate modification. Our planets life support systems are literally being torn apart. The entire surface of earth is being rendered toxic by these same programs. Our air, soils and waters are already horrifically contaminated by the 24/7 spraying of our skies and its getting worse by the day. 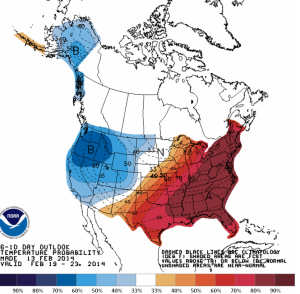 6 Responses to Geoengineering Is Ripping The Climate System Apart