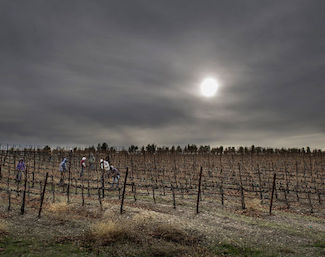 Planet Earth and it's life support systems have been severely damaged from countless forms of human activity. The greatest single source of damage on so many fronts is climate engineering. Agricultural collapse is not somewhere out on the horizon, it is here. According to reports just published, Mongolia has lost 80% of their  crops due to unprecedented drought and harsh conditions, yes, that's 80%. 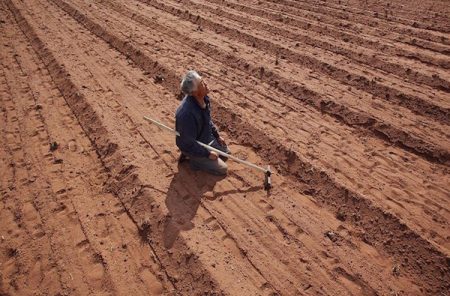 The crisis in Mongolia is not at all unique as similar scenarios are unfolding around the globe. In Thailand drought has been so severe that the country's military is being used to keep farmers from any unauthorized pumping of the water they need to keep their crops alive as the last remaining irrigation canals continue to dry up. 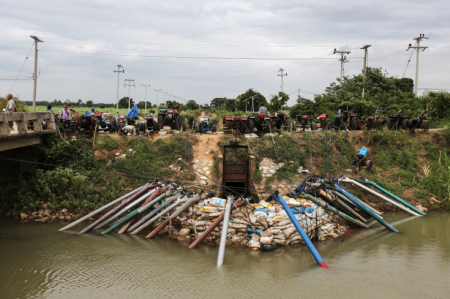 Farmers stand by their water pumps at the Makhamtao Uthong irrigation canal in Praek Sriracha, Chainat province, on June 22, 2015

In Brazil the situation is no different. Agriculture is being hit hard by the unprecedented lack of precipitation as reservoirs are run dry and crops die off. 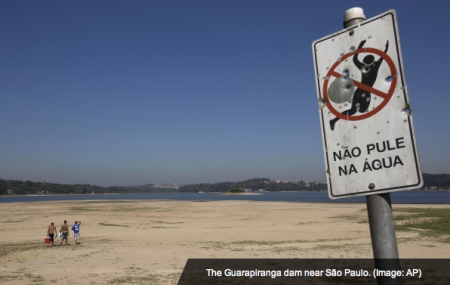 The crop losses occurring in California are staggering and growing by the day as the completely engineered drought in the US continues to deepen. Whole orchards are now dead and are being removed in many locations throughout California. 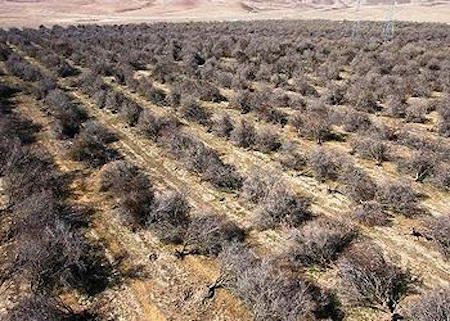 One of many orchards being removed from previously productive farmland in California's Sacramento Valley
In Idaho the majority of the the wheat crop may be lost and a state of emergency has been declared. This new crop loss state of emergency follows other drought disaster zones in Idaho that occurred in 2014. 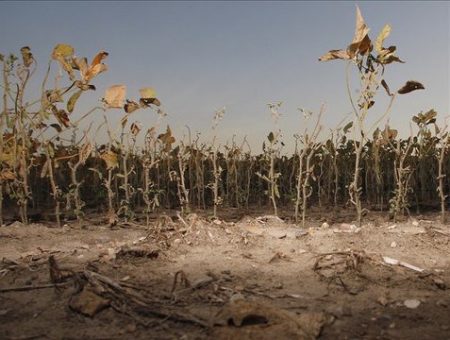 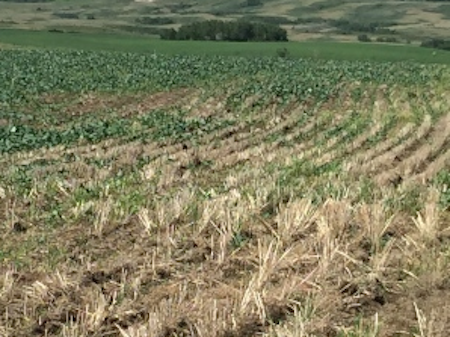 An extremely stressed canola field near Irma, Alberta. A record dry spring has decimated crops across Western Canada
The list goes on and on. Erratic weather in China has caused massive crop loss as rice production falters and fails. 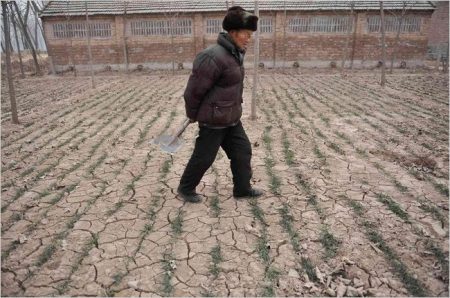 A devastated farm field in Shandong Province, China
Russia is not only dealing with crop loss from protracted drought, but now the locusts are taking their toll. 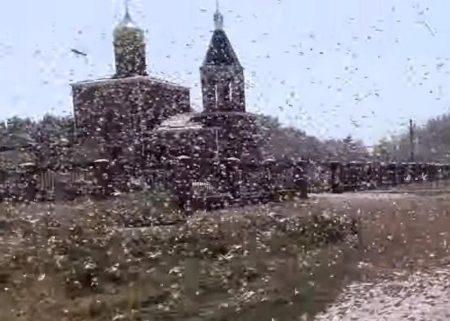 A swarm of locusts in Achikulak, Russia
Though populations around the globe are still largely unaware of the ongoing weather/biological warfare assault being waged against them with devastating results, the awakening is gaining momentum rapidly. Food shortages are already occurring around the world as yields and production slow. It is not just record drought causing these losses, but also record rains. Excessive precipitation is decimating crops in the US, India, and other locations. Unimaginable record heat is hitting the middle East, the same is occurring in Japan and other locations. The incomprehensible denial of the geoengineering juggernaut of destruction will soon enough be shattered as the greatest lie of omission in the history of our species is finally brought to the light of day. Do your part in the battle to expose and halt the climate engineering crimes, make your voice heard in this fight.
DW