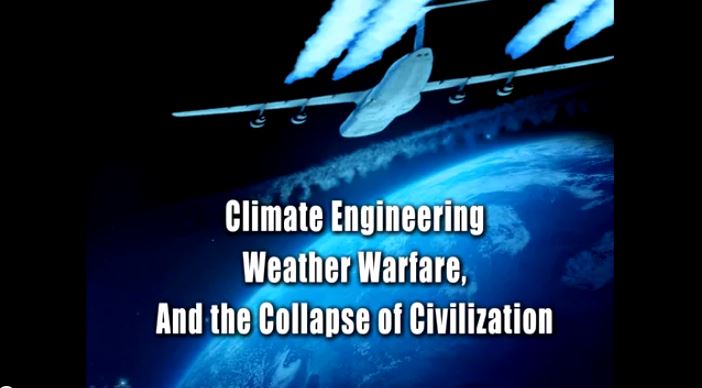 68 Responses to Climate Engineering Weather Warfare, and the Collapse of Civilization