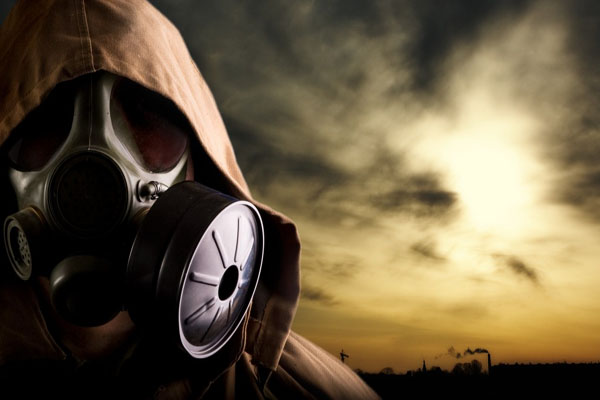 A news report from Fox31 reveals to the masses that chemtrails may be a reality, leaving it up to the viewer to decide.

After the release of the documentary “Shade the Motion Picture” which details the fact that geoengineering and chemtrailing operations actually exist and are currently underway worldwide, other reporters like Fox31′s Heidi Hemmat have taken the information to the mainstream.

Fox News reports on chemtrails
Recently Hemmat did a piece on geoengineering which brilliantly features Rosalind Peterson from thedocumentary film “Shade” which released in October. While the segment lacks a lot of hard-hitting information, it does bring the issue out in front of the masses.

While the report passes off the existence of chemtrails as a “mystery”, saying that some call the concept “crazy”, it may do some good.

The report states that there has been a “sharp increase of barium and aluminum in the California water supply”, allowing Joe Golden a NOAA spokesperson to debunk the “conspiracy” as “contrail”. Golden suggested that Hemmat ask the FAA what is going on.

The FFA replied, saying that the streaks in the sky are simple “contrails” which are typical of airplane travel.