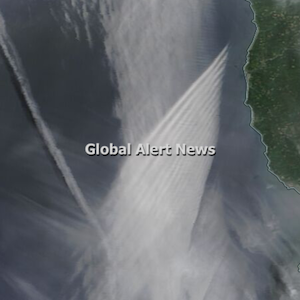 While most are understandably focused on the societal changes that have taken place in recent months, existential background threats are being almost completely overlooked. Distracting populations from dire and immediate environmental threats serves establishment objectives of maintaining public complacency. The ozone layer continues to collapse, an updated report from a former NASA contract engineer is covered in this broadcast. How long has climate engineering been deployed? A just acquired report from a US Navy officer that sounds the alarm is also covered in this broadcast. The latest installment of Global Alert News is below.

Now more than ever before it is imperative to awaken the sleeping masses. All are needed in the critical battle to wake populations to what is coming, we must make every day count. Share credible data from a credible source, make your voice heard.
DW 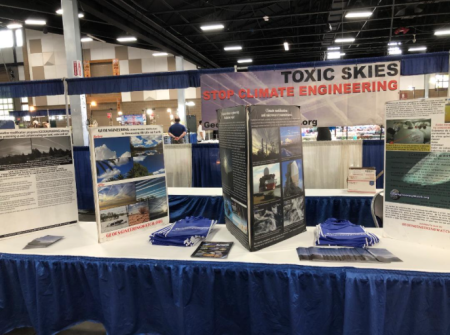