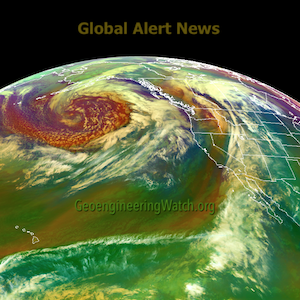 No matter how increasingly unnatural our skies become, there is still no official acknowledgment of climate engineering. The National Weather Service last week admitted they had no idea of what they were seeing on their radar screen, is this really the truth? Or are there some in the National Weather Service that are trying to covertly sound the alarm? Exactly how out of control is the military industrial complex? How long has the military industrial complex been selling itself as being a pillar of the “greater good”? The latest installment of Global Alert News is below.

Can a significant percentage of the population break their programmed denial in time to make a difference? Are those who are already awake willing to continue with their efforts to wake those that are still unaware of what is unfolding? We can collectively make a difference, we need only to dedicate ourselves to doing our individual part. Detailed activist instructions can be found on the homepage of GeoengineeringWatch.org, along with our most current awareness raising materials. If we can expose the climate engineering insanity, we can stop it, make your voice heard.
DW

Our sincere thanks to Radovan Dluhy and his students for their efforts to sound the alarm on the geoengineering issue at the Katowice Climate Change Conference (COP 24) that just took place in Katowice, Poland. 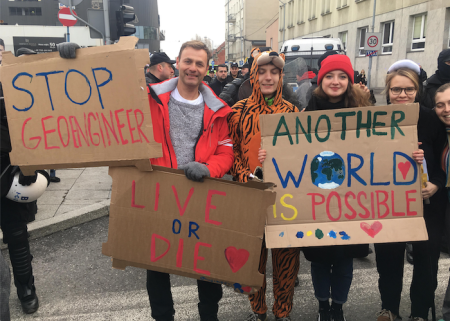 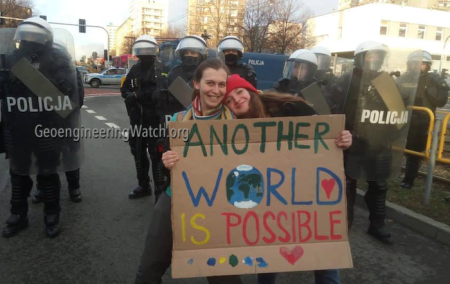 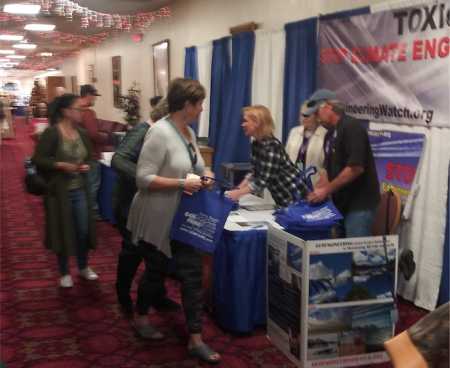 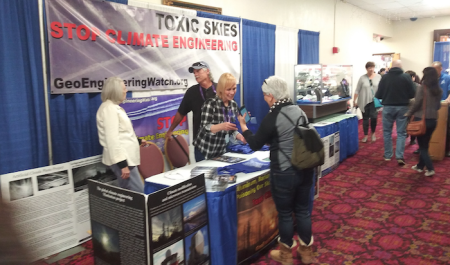 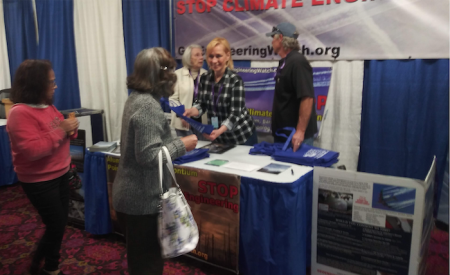