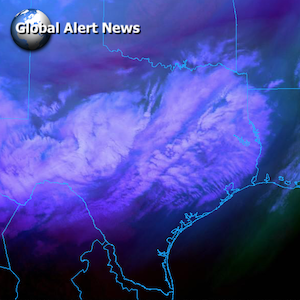 The big freeze in Texas has inflicted catastrophic damage on countless fronts including crops and trees. What many Americans are not being told is that the same flash-freeze scenarios are occurring in many regions around the world. What are the temperatures at the North Pole while all the winter weather mayhem is going on? The climate engineering assault is a manifestation of radically increasing power structure desperation. The latest installment of Global Alert News is below. 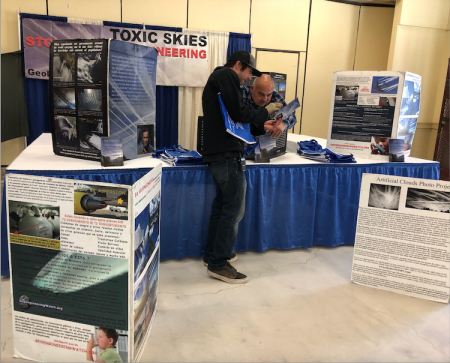