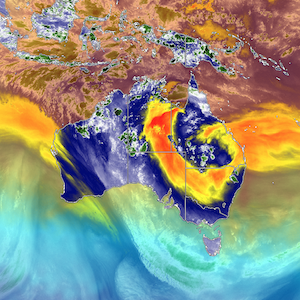 The new year has arrived, a renewed power structure push for global conflict has come with it. Each passing day on our planet is increasingly best described as groundhog day in a global asylum. Unprecedented wildfires in Australia are incinerating millions of acres and still growing with no end in sight. How bad can it get? How bad will the Northern Hemisphere fires be once summer returns? The more ominous the horizon becomes, the deeper into denial the majority of the population goes. Will a turning point come? Will unfolding conditions soon become so horrific that a wake-up in the population is finally triggered? Will the US continue to pour the majority of its GDP (Gross Domestic Product) into making weapons of mass destruction? Even as the biosphere implodes from all directions? Is it already too late? Or is there still time to salvage some part of Earth’s remaining life support systems? The latest issue of Global Alert News is below.

As the warning alarms increasingly go off around the world, how many are willing to put all the effort and energy they can spare into the critical effort to alter our current course? No matter what others do or don’t do, each of us are only responsible for ourselves and what we do with our own free will. All are needed in the critical battle to wake populations to what is unfolding, we must make every day count.
DW 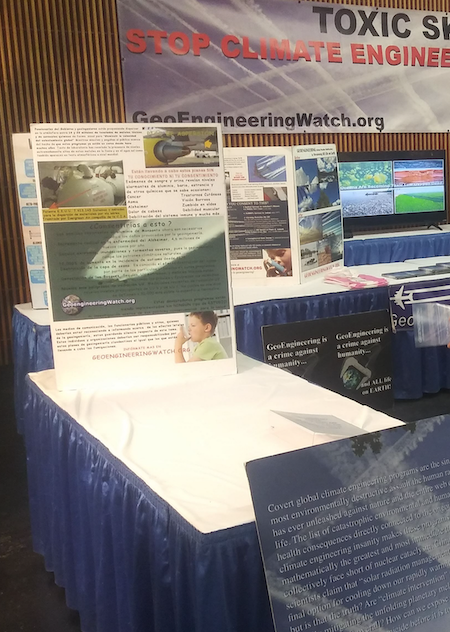 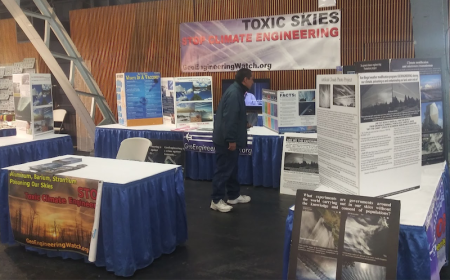