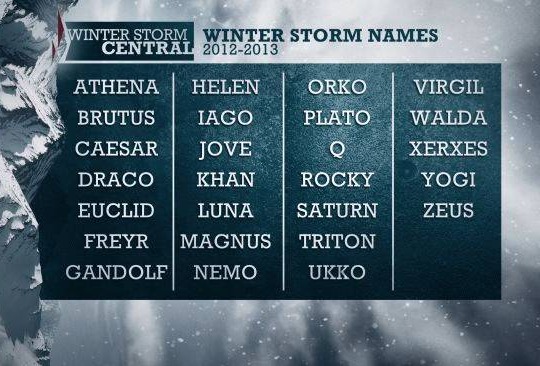 The Weather Channel theater is getting ever more ridiculous.  The latest in a in a string of completely geoengineered snow events, "winter storm Saturn", is as of this moment falling apart. The "meteorologists" are stumbling horribly as they try to explain why its 45 degrees and raining instead of dumping the "heavy wet snow" they had predicted. For any that are at all familiar weather radar, it is extremely easy to see the brief "flashing out" of rain to snow in some regions of this storm as the weather makers try desperately to make good on their "scheduled" snow event. Aircraft disbursements of unkown chemical ice nucleation materials are causing fozen precipitation in some regions of the storm, though for today, the sub tropical rain has overwhelmed the efforts of the geoengineers.. It is likely they will eventually get the rain to "change over" to snow (as they now say at the Weather Channel), we will see as the "winter storm Saturn" unfolds.

On the west coast the spraying continues. Much of the precipitation that would have fallen in the West is prevented from falling by heavily aerosolizing the storms. This keeps the moisture "in play" for continued manipulation for the next geoengineered storm which will likely be "winter storm Triton".