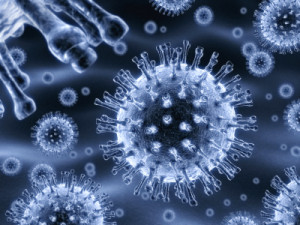 Dr. Russel Blaylock is an internationally recognized and award winning neuroscientist that has shown tremendous courage. If there were more in the science community with even a fraction of Dr. Blaylock’s moral fortitude, perhaps the world and all life on it would not be “circling the drain” at this moment. Russel Blaylock should be an example to each of us, lets all keep sounding the alarm.
Dane Wigington
geoengineeringwatch.org