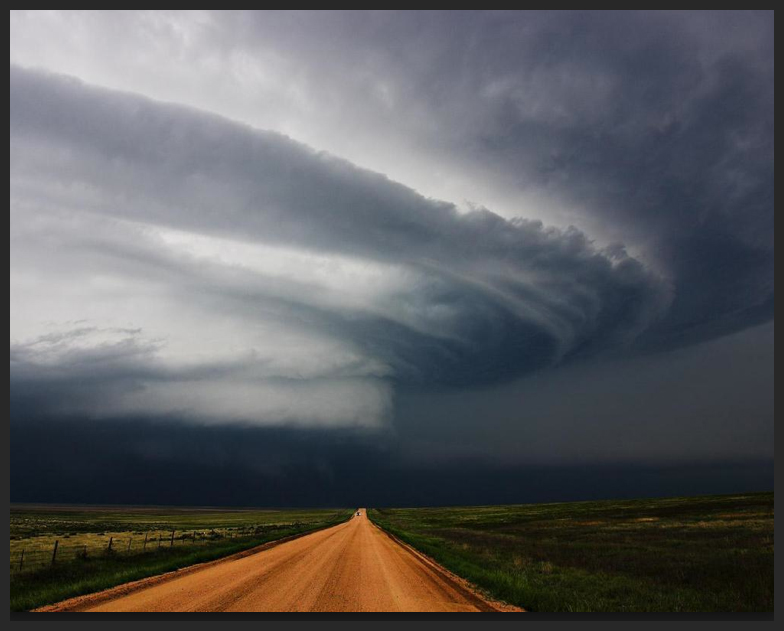 We Are All Lab Rats In A Grand And Lethal Experiment

Unimaginable global climate experiments have been going on in many forms for more years than most would believe. One can not even begin to touch the full depth of the rabbit hole without writing a series of books on the activities of the “collective insanity” that runs the world. How can small numbers of clinically insane psychopaths gain such control over the world’s populations? Because until now most could stay in denial, repeat the “official narrative” dictated to them by those in power, and stay in their comfort zone bubbles. The days of “head in the sand” denial are rapidly coming to an end as there is no longer any hiding from what is unfolding around us all. What we collectively do with the time we have will determine whether or not there is anything to salvage for life on planet earth.

Keeping Up To Speed With Constantly Changing Information

In regard to the artificial/chemical nucleated snow, finally a critical awareness has emerged. We must fan these flames of awakening while at the same time continuing to examine changing data. The following is one example, the Weather Channel has just today made a point of emphasizing that the snow falling in the coming days will be “heavy wet snow, not like the snow that fell in January“. This is an exact quote. So the snow that falls in February is different than snow that falls in January? Yes, it can be very different on any given day or during any given “storm” if the climate engineers change the chemical mix or the artificial nucleation process.

There is no doubt about the artificial nucleation of the snow being carried out as there are many factors to confirm this. First, we can see bands of rain “flashing out” to snow on radar images, often causing snowfall to begin falling at far above freezing temperatures (though the ongoing nucleation process can cause radical short term cooling to far below freezing temperatures as engineered events unfold). Next, there is the completely anomalous “non melting” characteristics of recent snow samples. Finally, and most importantly, we have lab tests to confirm toxic metals in the snow that match climate engineering patents exactly. All this being said, there is much we still can not know about all the various mixes and methods of artificial nucleation. We can not lock into a particular event as conditions can and will vary. We must also remember that natural snow still of course exists under the appropriate conditions although everything that falls from the sky is tainted to some degree at this point.

The radar image below is one example of a variable in this equation. What part are the numerous radio frequency towers playing in the behavior of the sprayed atmospheric particulates? Specific polarization of particles like barium can cause ice to nucleate at temperatures far above freezing also. 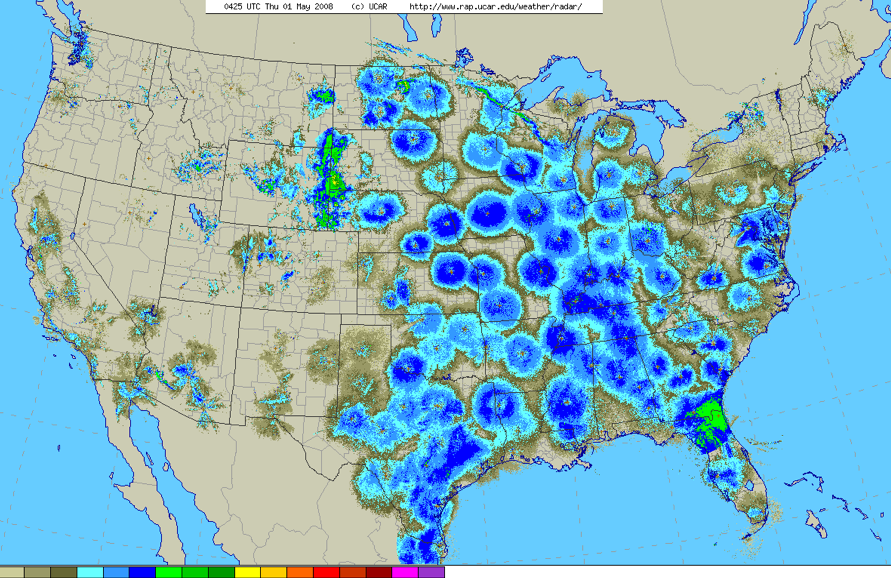 Climate engineering is an inconceivably massive and ongoing EXPERIMENT. Experiments are always subject to change and this case is no different. Given there was so much attention on the recent chemically nucleated snow that did not melt in any usual way, the experiment may have been altered. Again, is it just coincidence that the Weather Channel has made it a point in recent days to emphasize that the snow falling in the coming days will be “unlike the snow that fell in January“?

Documented Experiments From The Past Conducted By The US Government

What Is Another Example Of Our Government Experimenting On Innocent Civilians?

US Military Conducts Secret Testes On Civilians In St Louise.

MSNBC covered Obama’s virtues (does he have any?)

Each of us needs to be aware and awake. We need to examine and re-examine data day in and day out so that we can keep up with changes and not lock into perceptions and conclusions. In the case of the artificial/chemical nucleated snow, is that real? Yes. Is such snow always the same? Data from the ground, lab testing and sound reason says no. The ongoing “experiment” can change any time as can overall conditions. People from some locations may correctly report their snow seems normal, and it could be. This does not mean that those who reported very strange and unnatural snow were wrong, they are not. The artificially nucleated chemical snow is very real and verifiable. Lab tests prove it is full of toxic metals and we are still looking for other elements. I hope we will all be vigilant with improving our understanding and perception of the ongoing facts.