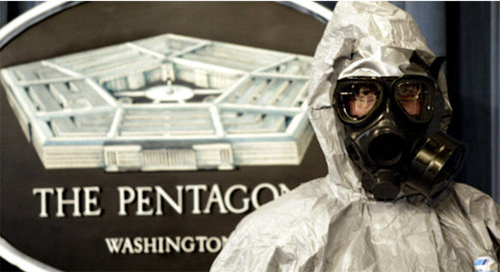 Source: SOTT – Signs Of The Times

The US Army regularly produces deadly viruses, bacteria and toxins in direct violation of the UN Convention on the prohibition of Biological Weapons. Hundreds of thousands of unwitting people are systematically exposed to dangerous pathogens and other incurable diseases. Bio warfare scientists using diplomatic cover test man-made viruses at Pentagon bio laboratories in 25 countries across the world. These US bio-laboratories are funded by the Defense Threat Reduction Agency (DTRA) under a $ 2.1 billion military program – Cooperative Biological Engagement Program (CBEP) – and are located in former Soviet Union countries such as Georgia and Ukraine, the Middle East, South East Asia and Africa. 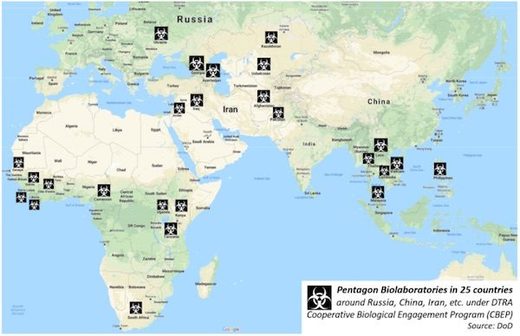 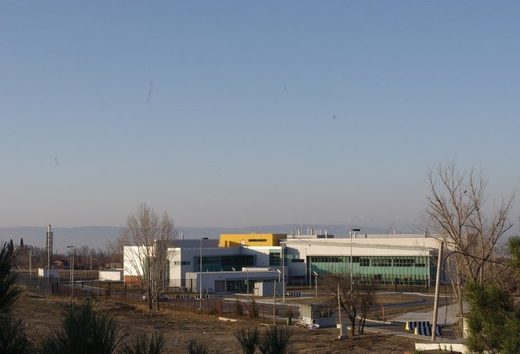 The Lugar Center, Republic of Georgia 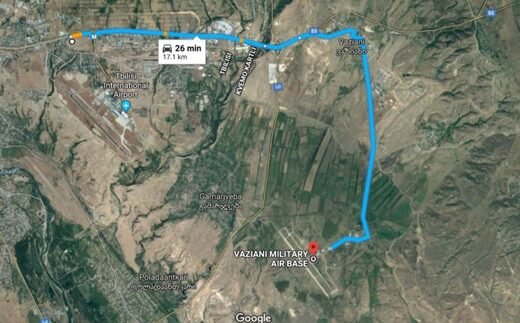 The US Army has been deployed to Vaziani Military Air Base, 17 km away from the Pentagon bio-laboratory at the Lugar Center.

Georgia is a Testing Ground For Bioweapons

The Lugar Center is the Pentagon bio laboratory in Georgia. It is located just 17 km away from the US Vaziani military airbase in the capital Tbilisi. Tasked with the military program are biologists from the US Army Medical Research Unit-Georgia (USAMRU-G) along with private contractors. The Bio-safety Level 3 Laboratory is accessible only to US citizens with security clearance. They are accorded diplomatic immunity under the 2002 US-Georgia Agreement on defense cooperation. 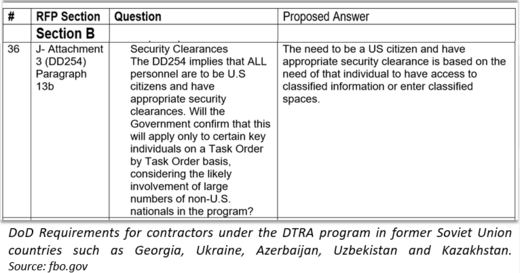 The USA-Georgia agreement accords diplomatic status to the US military and civilian personnel (including diplomatic vehicles), working on the Pentagon program in Georgia.

Information obtained from the US federal contracts registry clarifies some of the military activities at the Lugar Center – among them research on bio-agents (anthrax, tularemia) and viral diseases (e.g. Crimean-Congo Hemorrhagic Fever), and the collection of biological samples for future experiments.