Up Up In The Sky 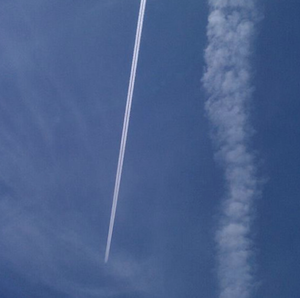 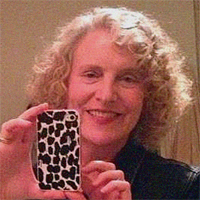 Kate Magdalena Willens is releasing her new song "Up Up In The Sky" (download the MP3) which she wrote to awaken and inform others of the geoengineering occurring in our skies. Kate first became aware of chemical aerosols in 2011 when she began to observe the white linear aerosols left by planes, forming a haze which obscured the beauty of the natural deep blue skies of Northern California where she lives. She is aware of people's hesitancy to consider the notion that toxic materials are being sprayed upon our lands without our knowledge or consent. She realizes that this truth is literally unbelievable. However her research, as well as her sensitivity to the natural world, have led to her conviction that this spraying of aerosols is indeed occurring, and not only in the United States, but in many countries across the globe. In addition to her work as a chaplain and musician, Kate volunteers as an Associate at Carnicom Institute, where she helps to provide the public with honest and reliable scientific information. Kate has been singing all her life, and now she turns her talents to protest against the covert operations "Up Up In The Sky." The song has been well-received on her SoundCloud site where she posted the first recording, featuring her singing with guitar. Her track features the song accompanied by acclaimed guitarist Nina Gerber. Kate's voice has been described as pure, clear, and angelic.

Kate is hoping that many people will hear her song and want to know more about these operations. She hopes that you will play her song on your radio station, or feature it on your website. For further information, Kate can be contacted on her Soundcloud site or through her email.